International Men’s Day – Is that something to celebrate?

I was asked this question recently. It was a poignant question, or at least that was my reaction. It’s today, by the way – International Men’s Day is 19 November.

We often celebrate and support women in Leeds and have been known to showcase some of Leeds’ men, too. Yet on the one day of the year when we have the opportunity to celebrate men, I can’t find very much evidence that Leeds is doing so. In fact, the day signals the start of a series of events in the City on women’s rights and gender equality. Nothing wrong with that, of course, but I think you’ll get the irony.

It seems that many people believe every day is a man’s day, but are we in danger of too much assumption here? Surely men need as much support, and recognition, as anyone else? They meet with as many challenges as anyone else, including stereotyping – and we all know how unfair that can be.

Are we still of the mind that men don’t cry? That they should shelve their feelings and emotions and never admit to weakness of any sort? I wonder if this means that it’s not acceptable for them to be afraid, to have anxiety or to feel alone. Perhaps those who appear the strongest and yes – the most stubborn, arrogant and even downright bloody-minded, are those who need more consideration.

All of us have the human need for recognition, for a place to belong. No-one has the monopoly on that need.

It’s well known that in schools, boys have the greater struggle. There are far more men in prisons than women. Around 75% of homeless people are male. And – appallingly – the most common cause of death for men under the age of 50 is suicide. Yet there is a raft of opinion still which denies men vulnerability because it doesn’t fit the description for that gender role.

Men have as much right to be free from stereotyping as do women. In fact, they can be kinder, enjoy greater freedoms and still be inspirational. They needn’t tie themselves to others’ expectations, or even to those with which they were raised.

Whilst no-one can deny that violent crime is more frequently committed by men, if a man is a victim, the offence against him deserves as much attention, doesn’t it? Some men suffer domestic abuse, some are unfairly deprived of parenting rights, some have mental health issues, some are lonely and some stay silent despite their desperation. In other words, some suffer and don’t ask for help because men are supposed to be stronger.

I wonder if we should be accepting differences rather than assuming them. When we celebrate women’s success in spite of sexism, why can we not do the same for men? So many of them have achieved what they have without being sexist, without discouraging competition from women or demeaning them in any way. In today’s climate, when divisions are being reinforced rather than healed, isn’t it up to every one of us to show others that they do belong. They have as much right to their place as we do. They do belong.

So – I think of my Father, who was a man of intellect, of wit and charm, who could turn his hand, as they say, to just about anything. He’d come into our home from his garage with his latest creation – an oak coffee table, a dressing table stool for my Mother, some marquetry , a rocking cradle, complete with interior quilting, for my dolls. His weekly solo outings would result in flowers and small, thoughtful gifts for us, and when in full voice, his singing could captivate an audience. We lost so much of him when he suffered mental illness fairly early in life, brought about by the enormous stress that he never disclosed – because men were supposed to support, not be supported. It is too late for me to tell him how proud of him I am and how thankful for him.

And I think of my Son, who has faced adversity in his life, having been several times, far too many times, let down by dishonest people to whom integrity is an alien concept. He has risen above those betrayals, never allowing them to detract from his determination to carry on and do his best, when certainly I and perhaps others would have sought revenge. Thankfully, he knows how much I admire his attitude and his resilience. He never ceases to surprise me.

I’m sure anyone reading this will already be thinking of a man they know who deserves a little recognition, from a virtual pat on the back to a full blown embrace (depending on the relationship and the need for social distancing, of course). Maybe it would make his day if you just tell him. Maybe it should be the day not to even think about those men who don’t deserve any thought, in favour of those who do.

Finally, let’s also spare a thought for all the unsung heroes of our world today, whether they work for our emergency services, charities or churches; or collect our household refuse, sweep our streets, deliver our letters, cards, packages and parcels or serve at our shop counters. (Yes, of course women do all these things, too – and they have their own day for us to celebrate!)

So YES, ABSOLUTELY, is the answer. There is so very much to celebrate on International Men’s Day. I hope you have the joy of finding a way to do so. 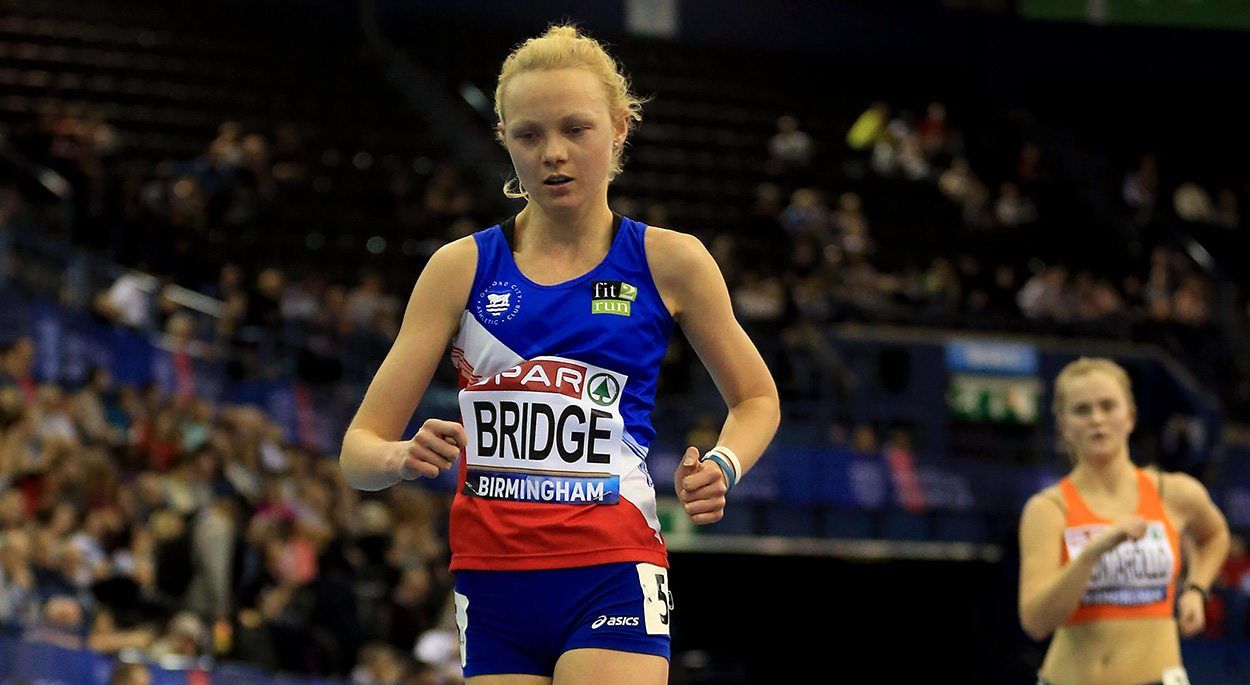 Our very own running mayor 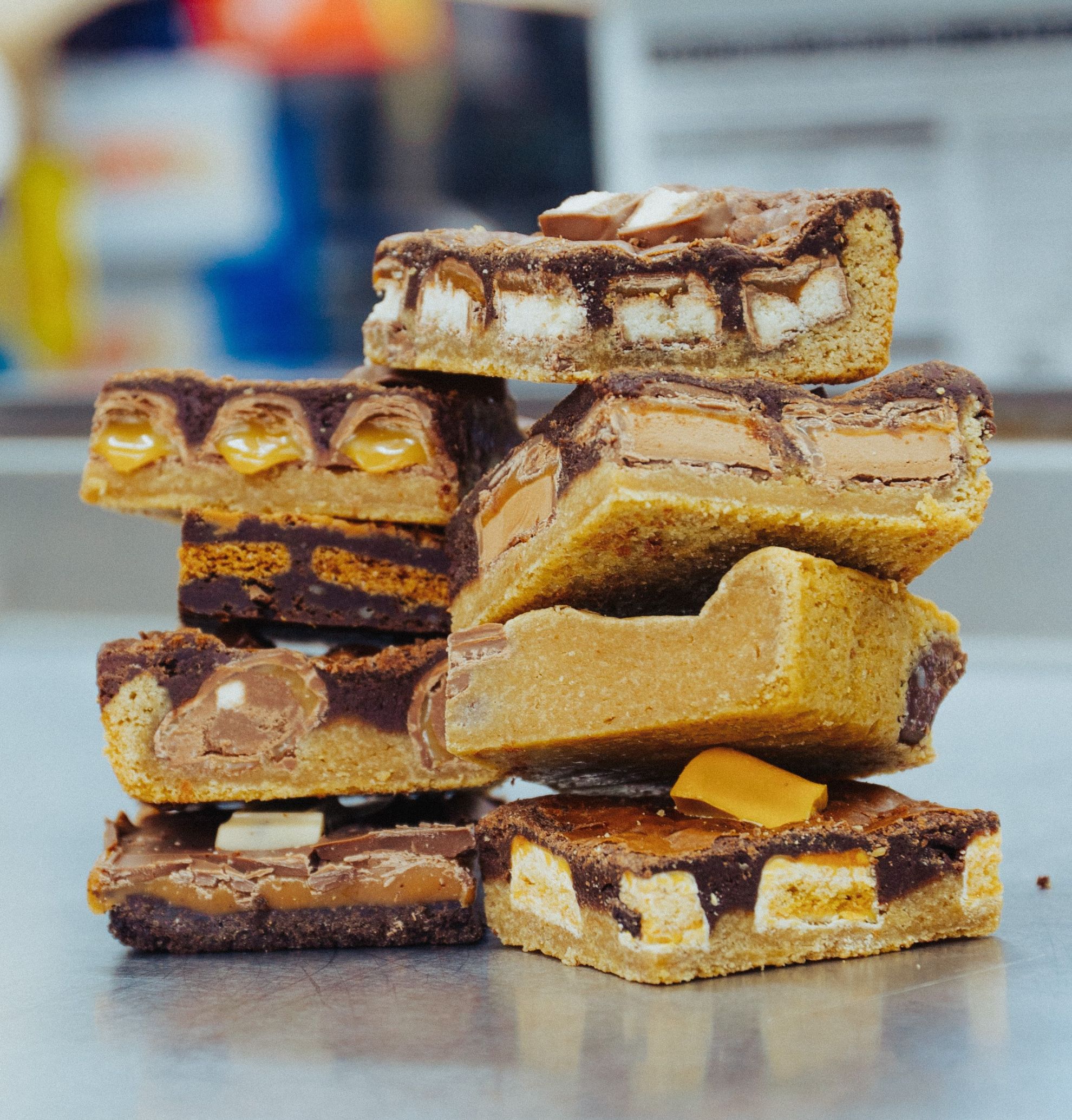 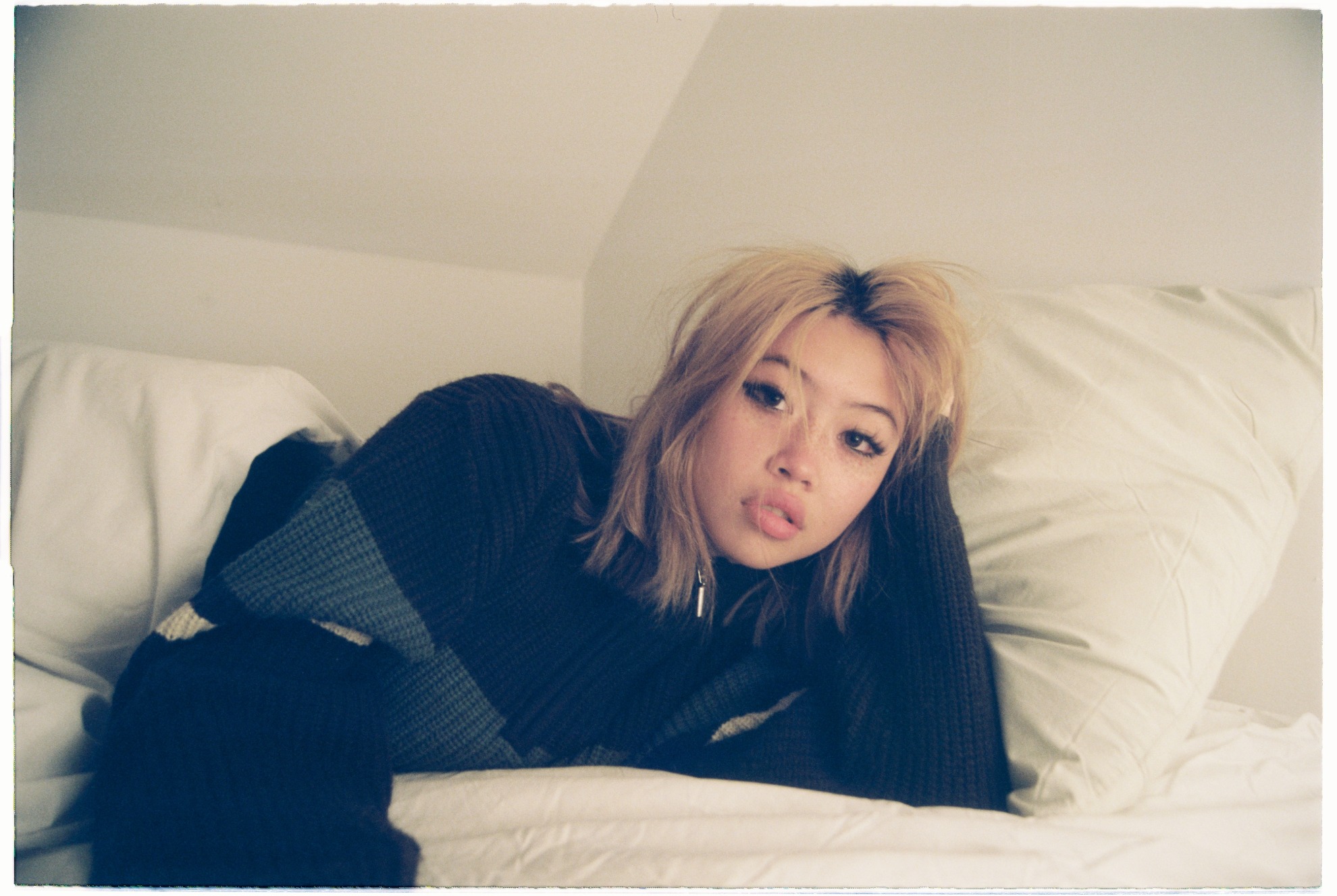