Work began on the bar in February 2020, with the intention of opening in May, but COVID had other ideas. Nonetheless, the team continued work on the premises.

Paul said: “The hospitality industry has taken several hits over the last 14 months, and we were no exception. It’s been a really difficult, wonderful, challenging, exciting time, full of setbacks which slowed us down considerably. Even out of lockdown it has affected the build because materials were harder to come by – but we’ve done it and we can’t wait to get started properly.”

Dave explained: “The plan for Grindhouse was born of a conversation over a few beers. I wanted to get another business going and Paul was looking for new opportunities, so when the site on Briggate became available, we jumped in.”

Mainstream, arthouse, and of course grindhouse posters decorate the bar area, the lamps light up original film cells and there is a large screen showing films on a loop. Film soundtracks from familiar to less so play all day.

“We didn’t settle on the film idea to be the first of its kind, it was just something we both wanted to do,” Dave continues. “We both love film – Paul’s a John Carpenter fan and I love the Zombie genre – it just made sense for us to do it! We shortlisted a few film-themed names, but Grindhouse was an instant favourite; the history of Grindhouse films and theatres, and the general coffee connection – it feels right.”

Food, which offers meat, vegan and vegetarian options, includes take-out and is available from 9 a.m. until 5 p.m. Regional produce will be used as much as possible and Paul and Dave currently have relationships with Leeds Markets, North Star Coffee, Northern Monk, and Leeds-based Glazed and Confused Donuts. Nonetheless, the only food available after 5 p.m. will be Frito Pie, which impressed Paul on a visit to Austin, Texas.

“It’s just a packet of crisps (‘Fritos’ in Texas), sliced open, add a big dollop of homemade chilli, chopped onions, cheese, and jalapeños – mix it all up and you’re good to go.” 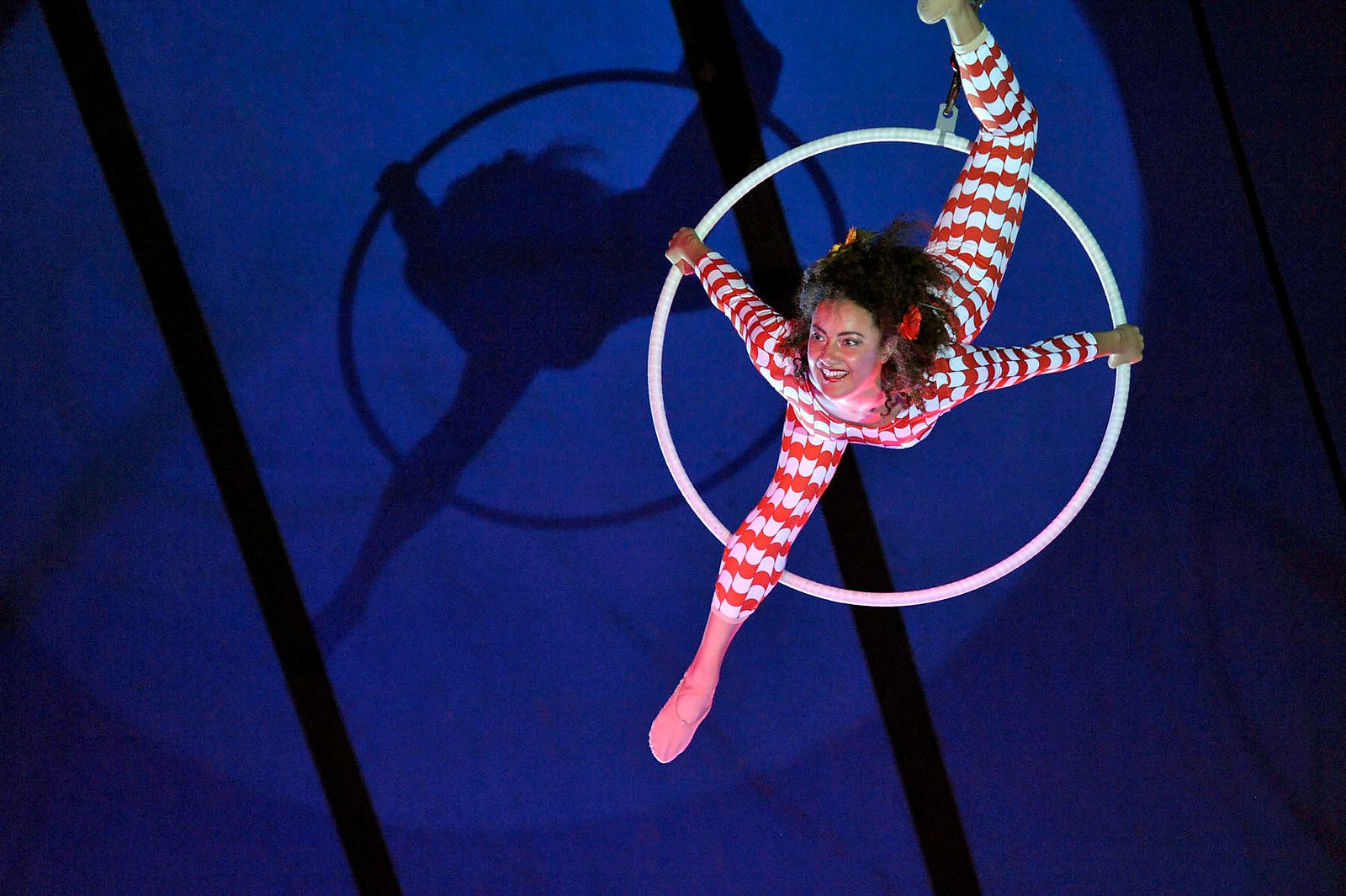 Unlimited Theatre is to appoint a new Co-Artistic Director 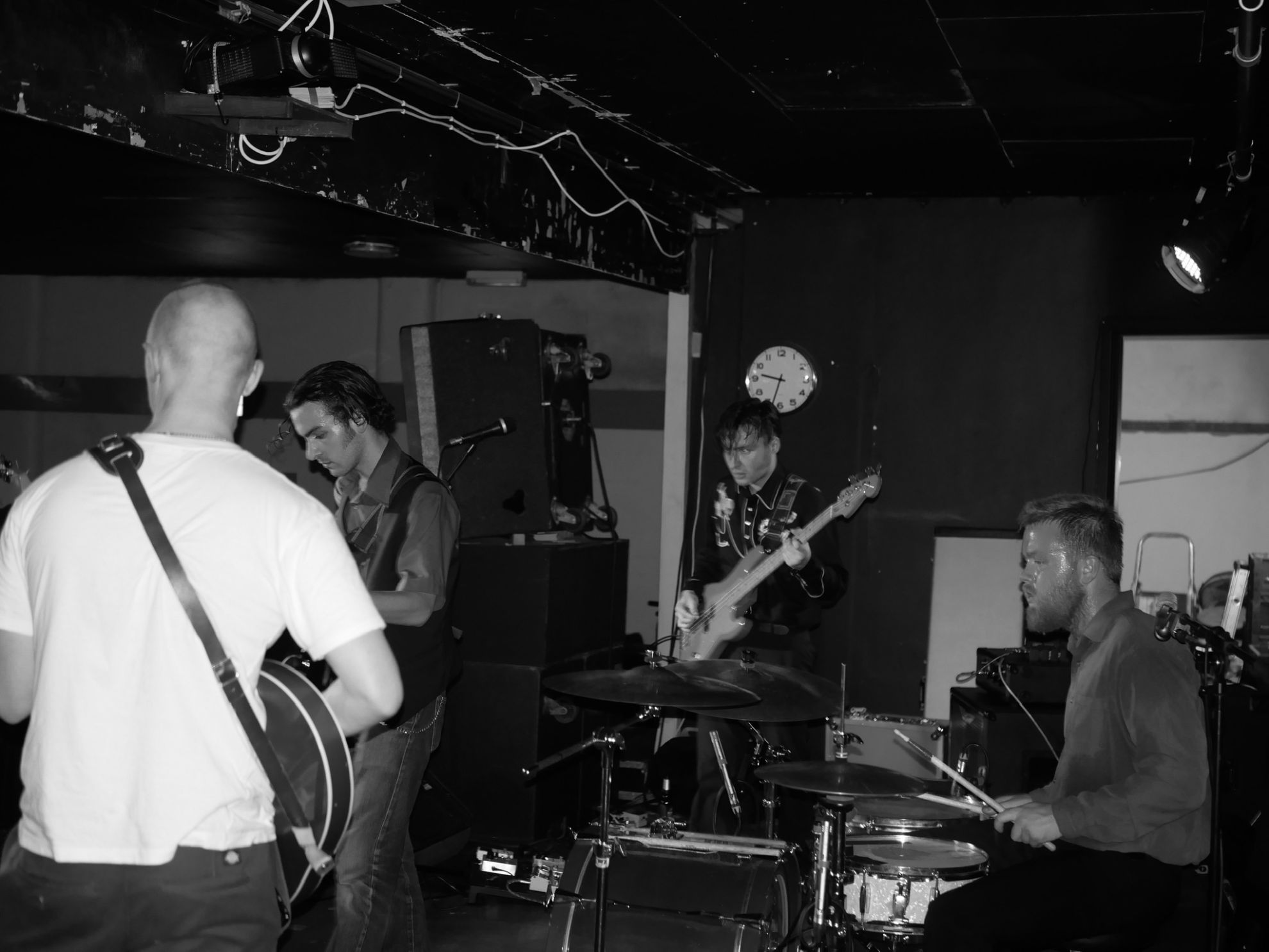 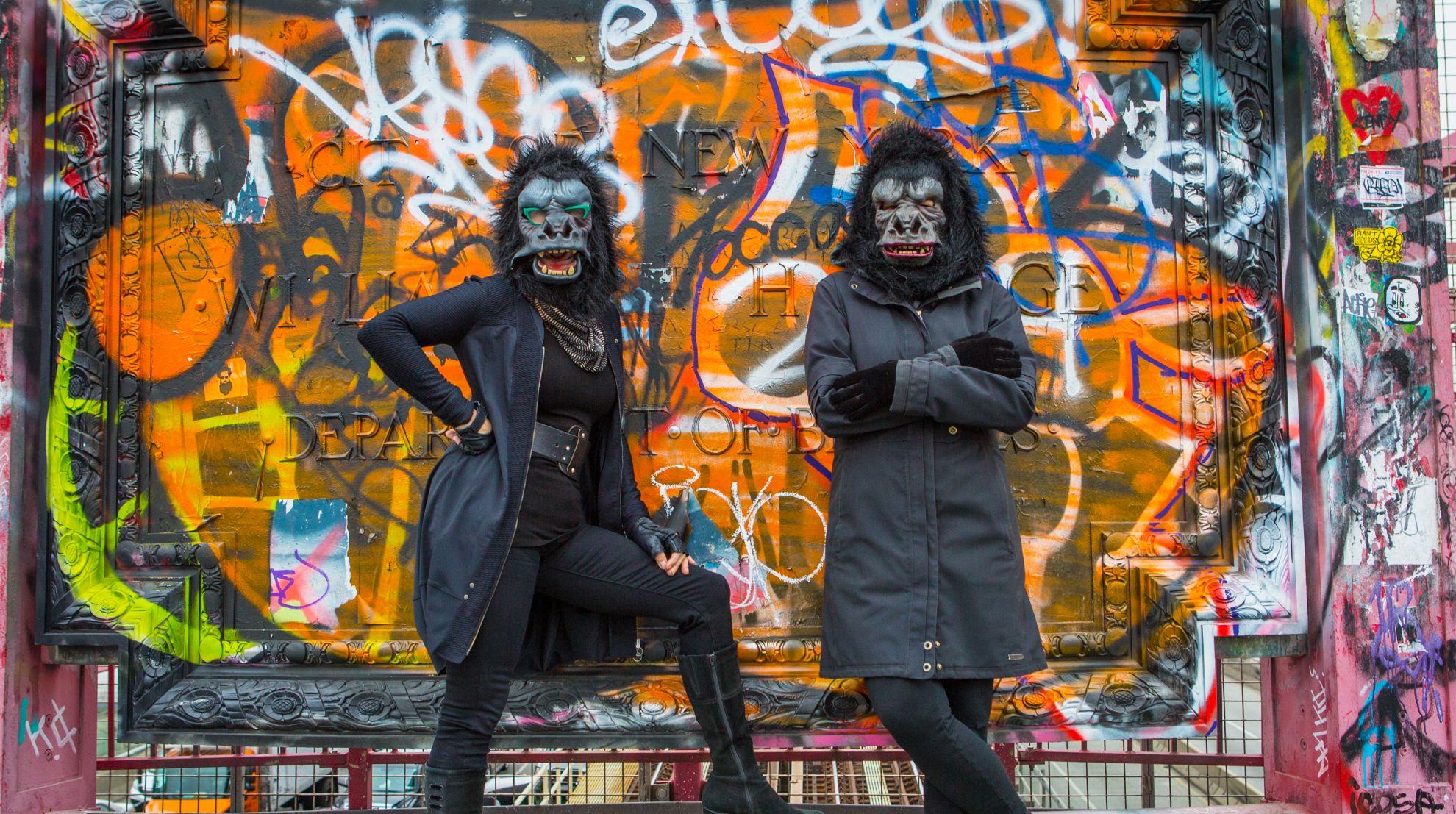