Well, it’s that time of year again, when every newspaper and magazine looks back over the past year, mainly because nothing of interest is happening over the Christmas period save for Yuletide parties and transport difficulties. Being a traditionalist, I thought that I would join the throng and reflect on my experiences in 2018.

The one abiding memory I will carry with me about the year is that I have been more impressed by the eateries which don’t profess to be high end than those that do, the latter sometimes proving a bit of a let down.  The curried goat I had at Jenny’s Jerk Chicken in January was cheap, cheerful and amazing as was my last lunch of the year for Leeds Living, a mackerel sandwich from Mr Mackerel, also in Kirkgate Market.

In fact, Kirkgate Market has been one of the best, most diverse places to eat in the whole of Leeds this year, with not only the two I have just mentioned but also a Lebanese delight I sampled at Cafe Moor.

The new kid on the block was Black Market in Chapel Allerton, who served the best meal I have had all year in its fixed price lunch. Not cheap but worth every penny. For various reasons, i.e. being told by the editor, I have been sampling restaurants out of the City Centre and the trip to Black Market was well worthwhile. I must also mention that old favourite, The Swine That Dines on North Street ,which has dropped its alter ego The Greedy Pig and serves the most incredible lunches, and dinner at weekends.

The two biggest disappointments were the lunch I had at Tattu and the one next door at Blackhouse. Neither was cheap and I would have expected better.

I have also been lucky enough to be invited to launches, menu changes and various other events over the year. The most spectacular was the one-day vegetarian cookery course I attended when Leeds Living was a guest of Prashad in Drighlington on 14th March. The instruction, food and atmosphere were brilliant and I learned so much, which obviously was the object of the exercise.

Vegan is probably the word of the year for 2018 with a surprising number of people taking part in the Veganuary promotion and many of them sticking to it throughout the year. I managed to sample a few vegan eateries before Leeds Living engaged the services of my esteemed colleague Thomas Chalk, who has been a non-meat eater for several years so knows what he is talking about far better than I do. I must say that, apart from the vegan dishes at Prashad, which were incredible, the other places I sampled seem hell-bent on replicating meat based food, the result of which I found to be far more stodgy than the real thing which came as quite a surprise.

Pretend wings made with cauliflower, battered and deep fried were the main culprits. Why not take a leaf from Bundobust’s book and make the batter like that in a pakora or even tempura. There are so many great vegetable flavours I can’t understand why places need to copy meat. An inventive salad in a crisp vegan baguette would put a hot dog of any description to shame.

Another popular pastime for writers at this time of year is to mark the passing of old friends and in the case of the Leeds food scene that must be Pintura, the Basque restaurant, and its sister, the Mexican Cielo Blanco. As one door shuts another opens and so we now have Dough in the City on New Briggate and a reincarnation of Arts in Call Lane.

One final thing which springs to mind is the evening I spent at a Chateau Marmot pop-up restaurant in June. It was held in the office suite above Kirkgate Market, so keep checking their website to see what other things they have lined up.

I am sorry that I have not been able to list all of the places I visited this year, and also sorry that I did actually visit some of them at all, but you have to take the roughage with the smoothie when it comes to food and drink. Let’s raise a glass and a knife and fork to 2019 as we wonder what First World dilemma we can come up with when we are afforded the option of what we choose not to eat. 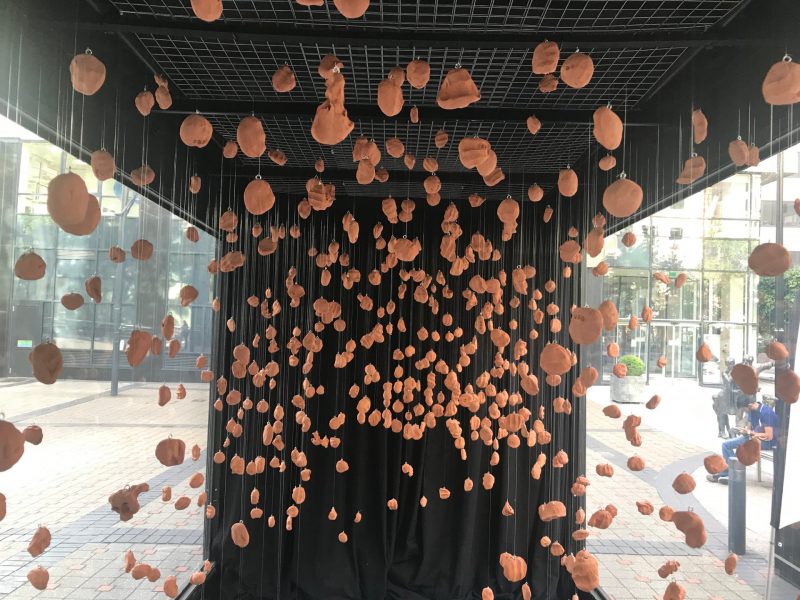 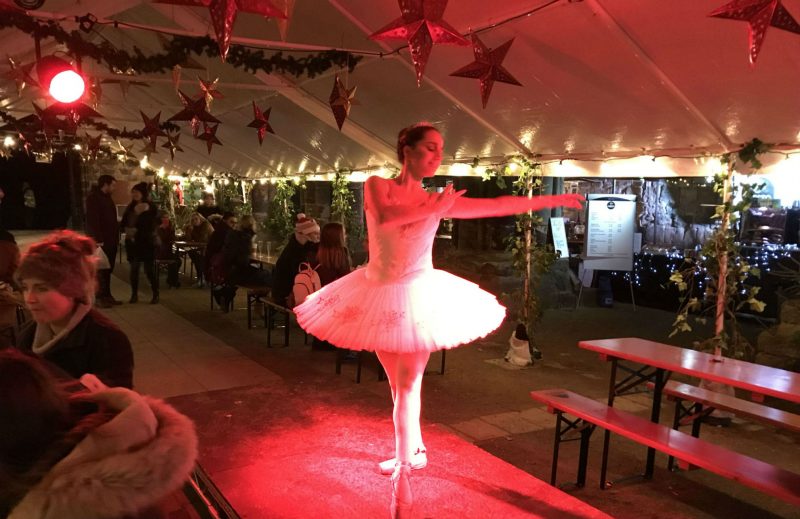 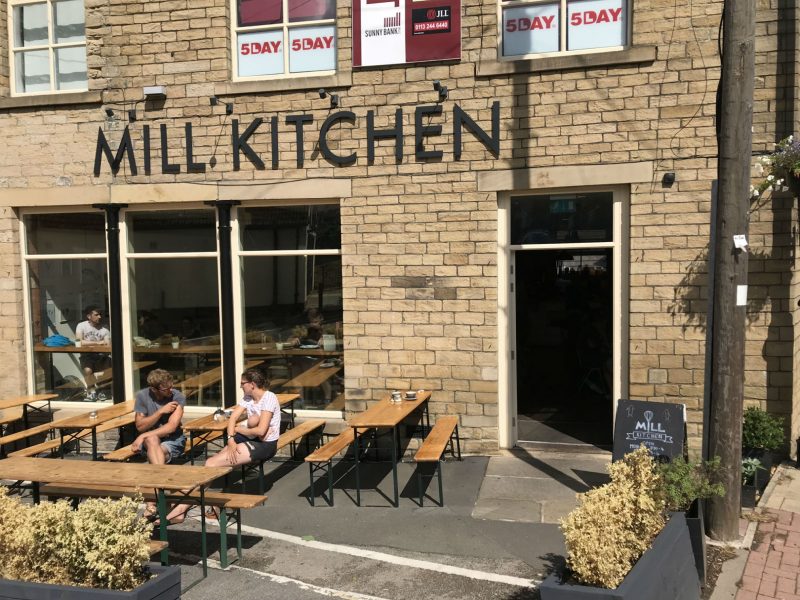