For those of you who have somehow managed to miss this artistic and culinary treasure, The Tetley is a contemporary art gallery based to the south of the centre of Leeds. It’s named after the former Tetley’s Brewery which was located on the site, and it still has some of the brewery’s quirky features.

There’s the great pull of a large bar and kitchen, made all the more magnetic with the arrival of Connaire Moran, (pictured) the new Head Chef, and the launch of a new, Yorkshire-inspired menu. Diners can once more eat and drink indoors, which seems like a new experience in itself.

I cycled over to The Tetley during my lunch break on a hot day, so it was with some relief that I was shown to a table inside, allowing the cool breeze and out of the midday sun. I was also promptly given a bottle of ice-cold water, which was gratefully received. After cooling down, I perused the menu and made my choices.

The menu has some of the traditional items you’d expect to see on a brunch/ lunch menu in Leeds, like a full English breakfast and tomatoes on toast. But it also boasts some novel dishes. I was intrigued by the fried chicken and sweetcorn waffles, which sounded incredible, especially as they were drizzled with ale syrup. I was also taken by the ox cheek dish which came with cornbread, poached duck egg, crispy capers and a TABASCO® Sriracha Sauce hollandaise – again sounding incredible.

However I still had to cycle home and do an afternoon of work, so I opted for something a little lighter. On the recommendation of my waiter, who had explained that the whole cauliflower had been used to reduce food waste and promote sustainability, I went for the stone bass fillet dish, which was served with cauliflower cooked multiple ways, and a couple of purees flavoured with elderflower and grapefruit.

The fish was cooked perfectly. It flaked effortlessly and was moist. I enjoyed the range of cauliflower options, and particularly liked trying the leaves, as they are not something I would usually think to eat. I also loved the fresh flavour of grapefruit, which helped to lift the dish. My preference would have been to have a crispier fish skin and perhaps another sauce or more puree, since the fillet was generously large. But I still really enjoyed the dish and finished every morsel.

Although the dessert options were not extensive, I was tempted to get something sweet to finish off my meal. I almost went for the Affogato, but it would have been a risky choice as I’m not a lover of coffee and didn’t want to waste it if I didn’t enjoy the flavour combination. I was also really keen to have the sticky toffee pudding but felt like the weather was just a tad too hot. However, my waiter solved my problem, and suggested I get the sticky toffee pudding to take away. I’m glad I did. After work, and when the weather had cooled down, I heated up the pud and dived in. It was sweet, sticky and more-ish – just how a sticky toffee pudding should be. I was also given some Northern Bloc vanilla ice cream to eat with the pud, which somehow survived the cycle back and the second freeze. This turned out to be a bonus, because it went so well with the rich dessert.

My lunch at The Tetley Bar and Kitchen was delightful. The food had that real depth of flavour to make the dish memorable, and the portions were ideal. The staff were all really friendly, attentive and helpful. I also enjoyed the surroundings, and hearing chatter from other people – something I have missed over the last year or so. I would like to go back to the restaurant when the weather is a little cooler, to try out their chicken and waffles – a dish that I have been fancying for a while.

I would certainly recommend giving the restaurant a try. It’s open 9-6 on Wednesday through to Friday. On Fridays, this appealing and interesting venue offers food from pop-up vendors, and the treat of music at the end of the working week.

Feature photograph provided by Chapter 81. Other photographs by Gemma Bridge. 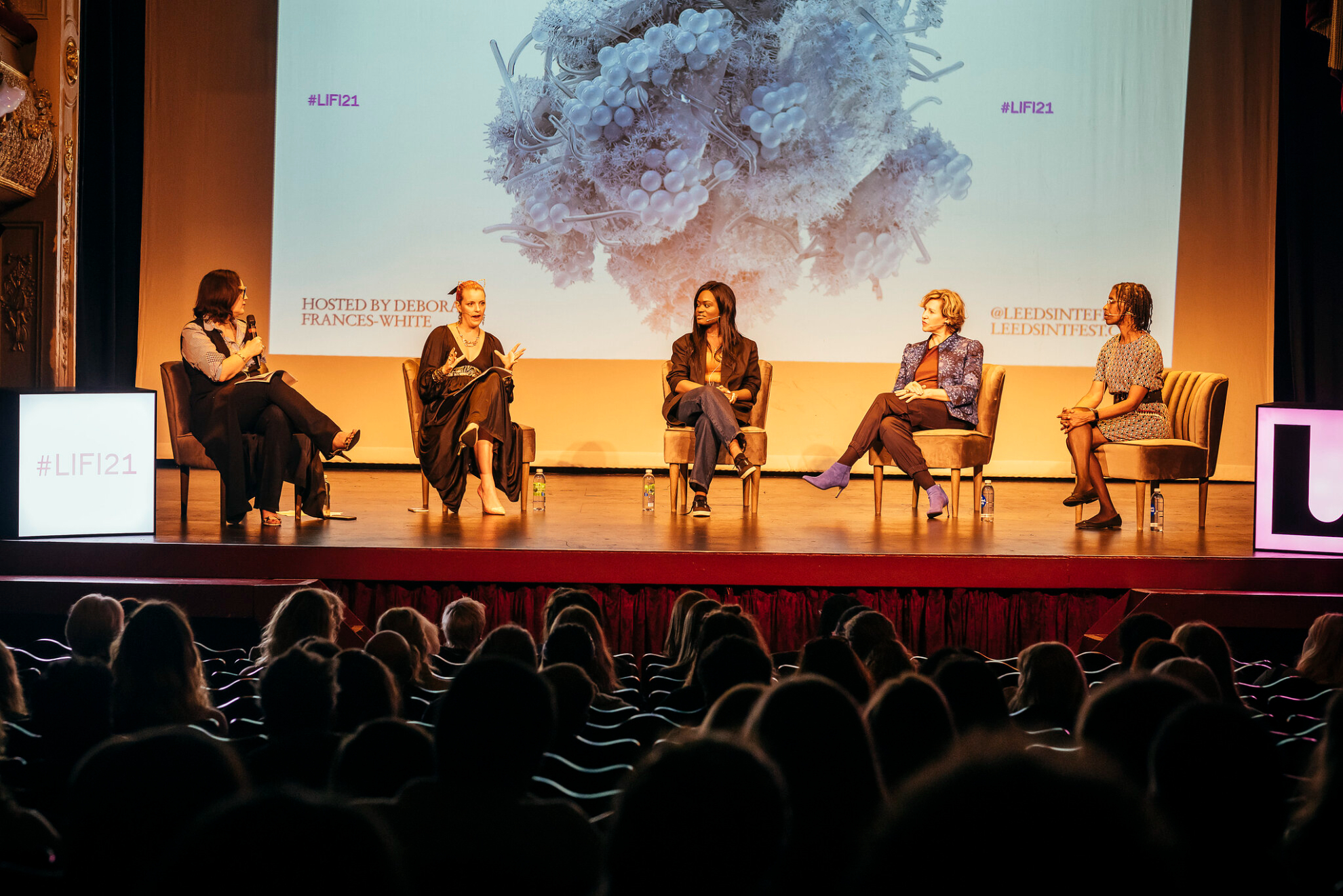 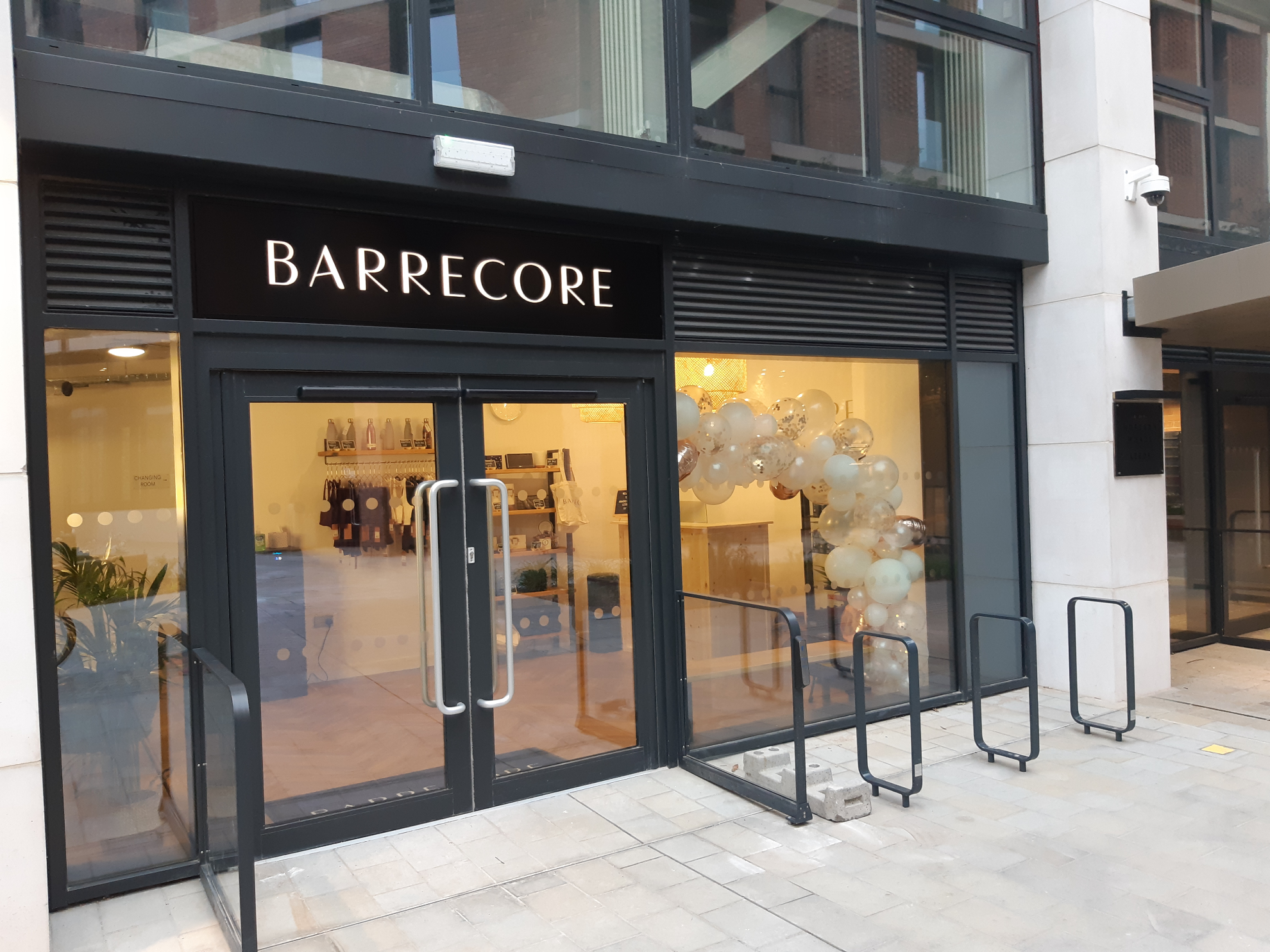 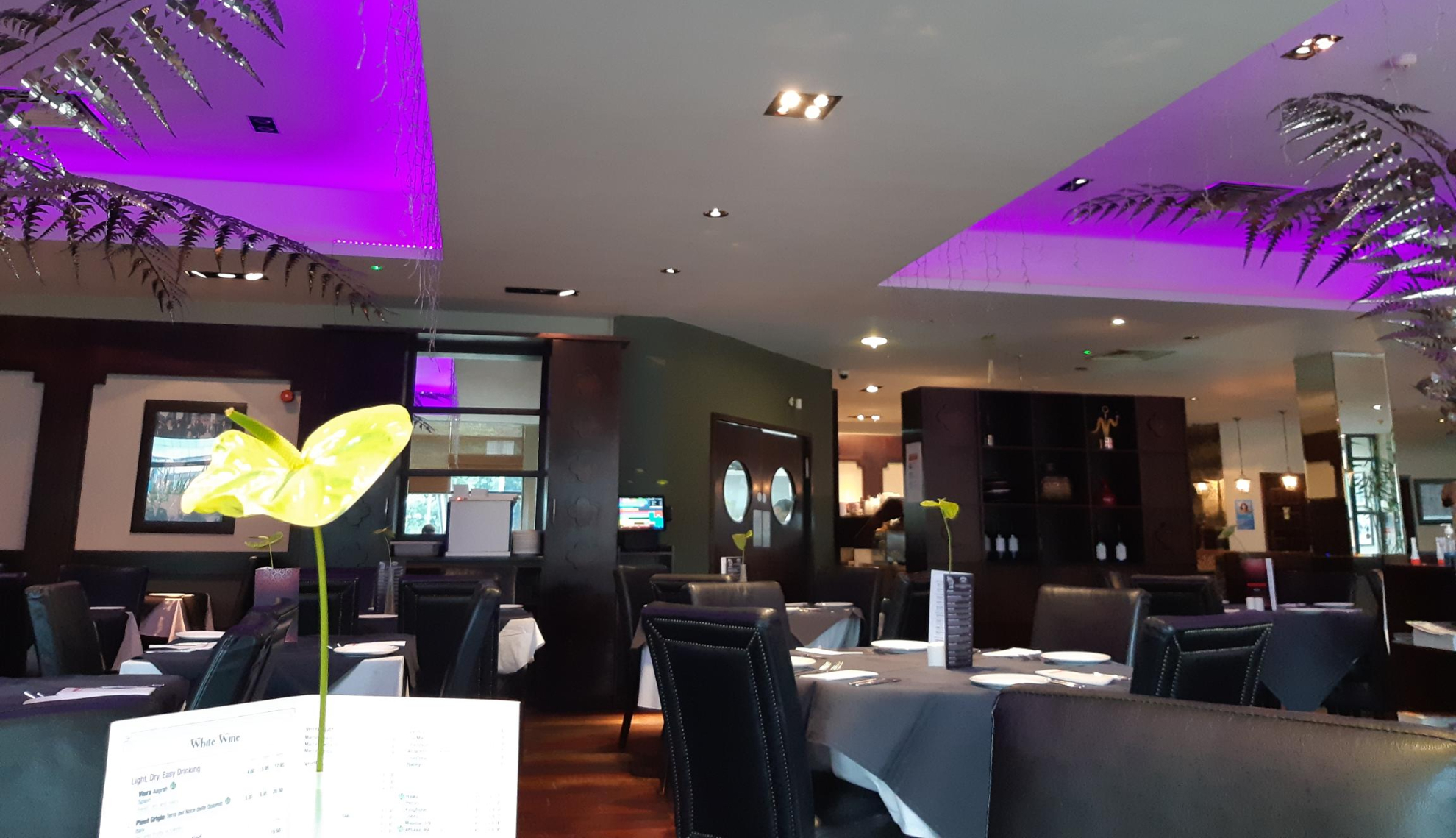