Tuana specialises in Turkish and Greek cuisine. The bistro, which recently put up a large outdoor eating space, is located on Otley Road in Adel and is open 7 days a week, serving lunch, coffee, light bites and an extensive evening menu.

I have walked past Tuana numerous times over the past few months and have wondered about eating there. Thankfully, this week I managed to book a table for myself and a friend for early evening.

We were greeted by a friendly waiter who showed us to our table. Unfortunately, the heated seating area was full, so we were given a table on the patio. It was a pretty chilly evening, so I was apprehensive about sitting somewhere so exposed to the temperature. However, the staff were obviously prepared as we were given blankets straight away, which certainly helped to take the worst of the chill off us as we browsed the menu.

We noticed that Tuana was offering a happy hour meal deal, which included any two dishes off the menu (apart from the Meze platters) for £15.99. We felt it would have been rude not to have opted for the special deal, but we were also keen to give one of their Meze platters a try. So we decided to go for a mix of dishes, and get them all at the same time.

We ordered the cold mixed meze platter, which included a generous range of dips, salad, feta parcels and stuffed vine leaves. We were impressed by the variety of items of the meze. But for me, the highlight of the meze was the fresh Turkish bread that it came with. The bread was simply incredible. It was warm, perfectly cooked and came with a delicious bowl of garlicy butter.

Alongside our meze we ordered a main dish of chicken kavurma (Turkish style fajitas) which came with mixed vegetables, salad, wraps and cheese. The dish was generous in size and could have easily fed two people. I loved the flavour of the chicken and vegetable mix but wasn’t convinced by how ‘Mediterranean’ the dish was.

Despite already having ordered a feast, we also ordered a couple of extra sides. First, we ordered a bowl of garlic potatoes which were tasty but nothing to write home about. Out of curiosity, we also ordered a plate of crispy deep friend cheesy jalapeno peppers. I can’t say I would eat the peppers again, but they had a good crunch and I liked the cool creaminess of the cheese against the slight spiciness of the pepper.

Overall, the food was brilliant. I particularly liked the Turkish bread – which was a lovely surprise and the highlight of the meal. I would recommend going to Tuana and would certainly recommend ordering a few different dishes to get the true Mediterranean vibe. However, the enjoyment of the meal was slightly subdued by the coldness of eating outside, so I am very much looking forward to going back to Tuana when we can eat inside, or at least when it is warmer weather! 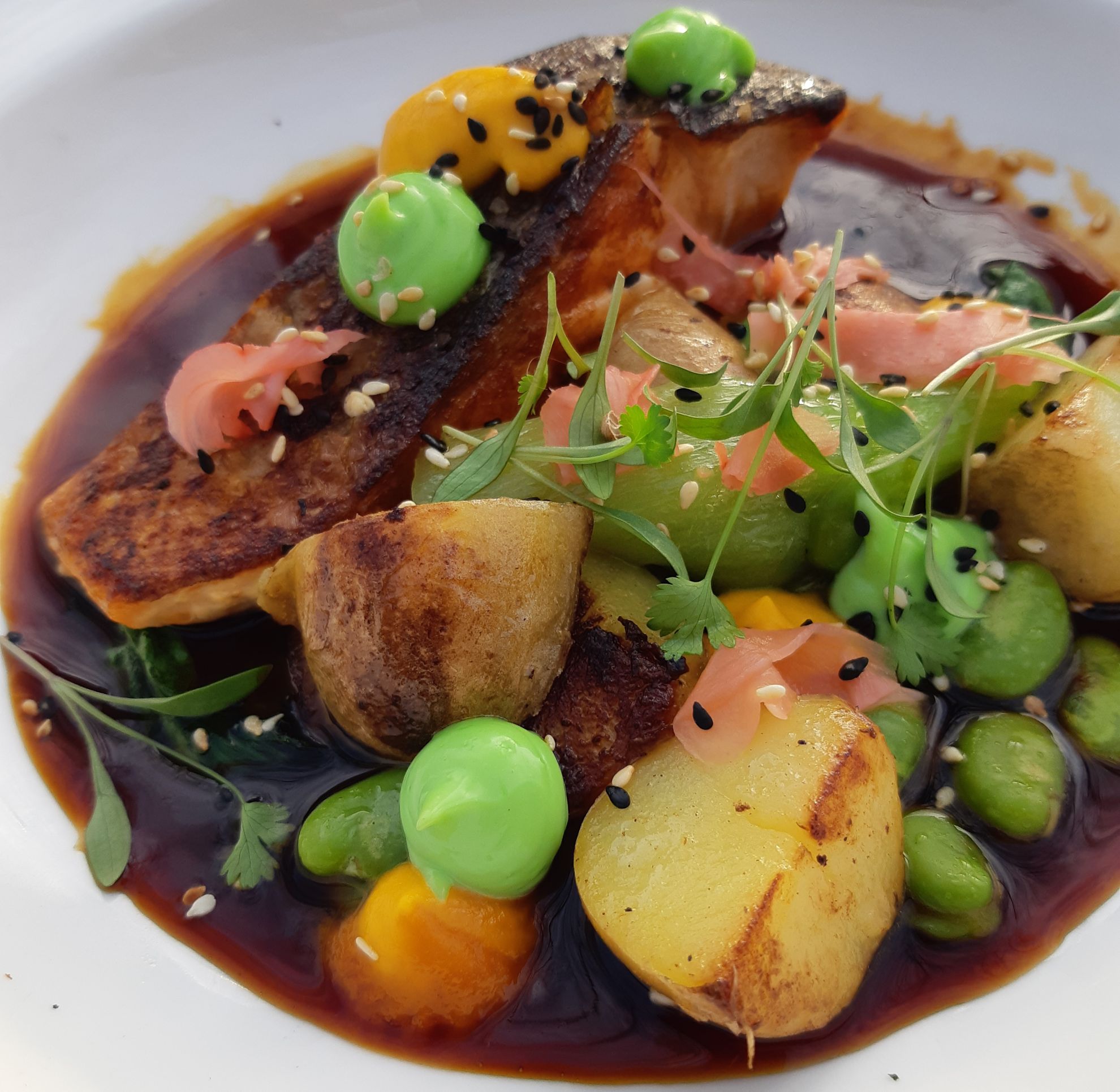 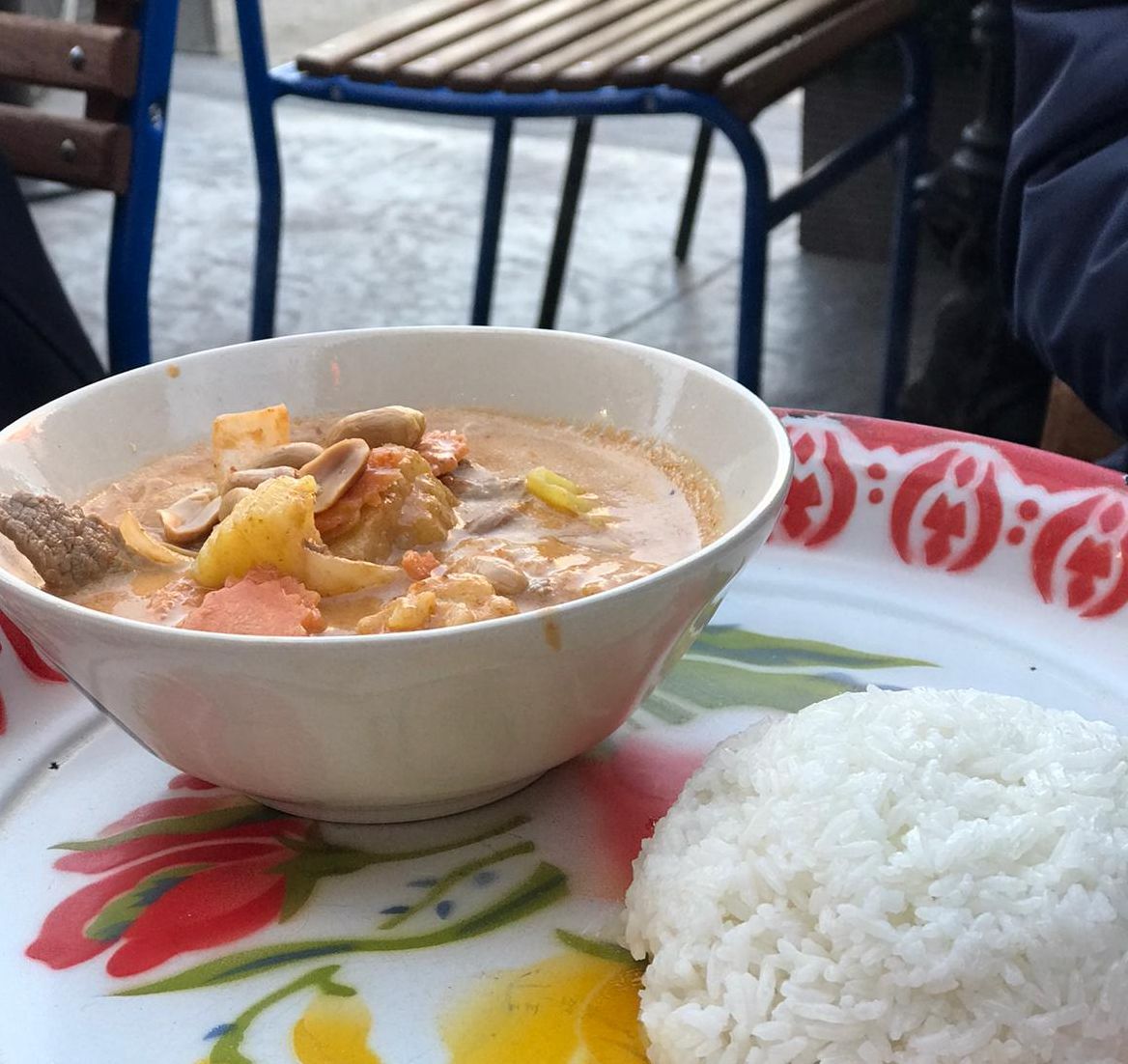 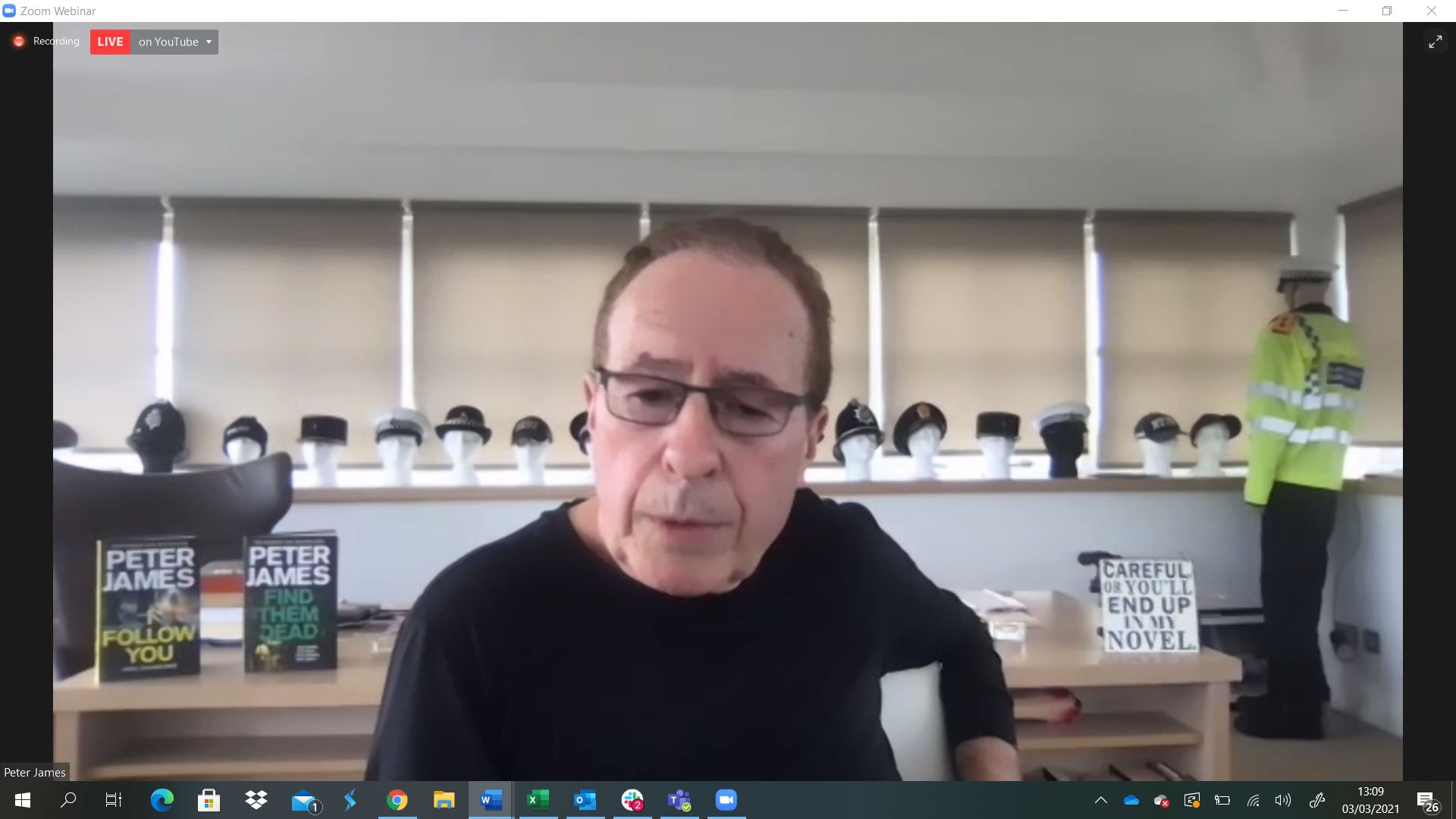