I was asked to write a review on a food outlet in the newly opened Assembly Underground, which is an old basement in Great George Street, and whilst there I came across the Vocation Bar.

The main room at Assembly is home to several street food stalls which have now found a permanent home, all except for one which is presently empty but to be used on a rotational basis.  This whole concept was started in the 1970s in the newly built shopping precinct which had a floor dedicated to food outlets so that the shoppers could each buy their nosh from a different purveyor but sit together to eat it, thus eliminating the need to argue as to what type of food to have.  Fortunately, the range of outlets here is much more artisan, with not a golden arch or Southern Colonel in sight. Another great advantage that Assembly Underground has is that you can buy a draft beer to enjoy with your meal rather than having to suck on a calorie-packed shake until your face goes crimson. Here, it is just your nose which turns red.

Vocation is a bar with the grand total of fifty beer taps, dispensing everything from stout and porter, through IPAs to session ales and pilsner. The bar is well named, as to work your way through that lot would indeed be a vocation. Still, you have to start somewhere, and as I was having an Indian meal I went for one of the cask ales, the Vocation Heart and Soul, described as a session beer at 4.4% and reasonable at £3.70 a pint. It was hoppy but not as dry as pale brews can be, thus slipping down a treat and pairing with the food perfectly.

When I had eaten my fill I returned with my beer to lean against the bar and chat to the chap who was serving. I learned that Vocation comes from Hebden Bridge, where they have a brewery and pub.  They obviously don’t brew all fifty lines so there is a range of foreign offerings to chose from as well as some from other parts of the British Isles. Because they don’t have to mess about serving food, the part of the room where the drinkers are accommodated is very sparsely furnished, with a breakfast bar arrangement around the walls with high stools for weary quaffers, the rest being empty so as to accommodate the vertical boozers.

It did give me a flashback to my younger days when there were ale houses like this, albeit on a smaller scale, for chaps to have a night out on the lash with no distractions.  Nowadays things are different and it was good to see that there were as many women present as men. This was in part owing to a Christmas party which was taking place in the food hall part, but still reassuring to see that places like these are seen as a safe space.

During the chat I had with the barman I discovered that this place has a great innovation, in that it provides a canning service for customers. There is a groovy machine at the end of the bar which lets you choose what beer you want and the bar staff pull it from the head and into a can where the gizmo seals it with a ring-pull top so you can take home your favourite brew. How cool is that! It only lasts for about three days, but hey, who can keep beer in the house for longer than three days anyway.  I like to look upon this as a doggy bag for lushes.

Sadly, I didn’t have time to tie on a session so I left, walking remarkably steadily, resolving to return in order to get canned, one way or another. 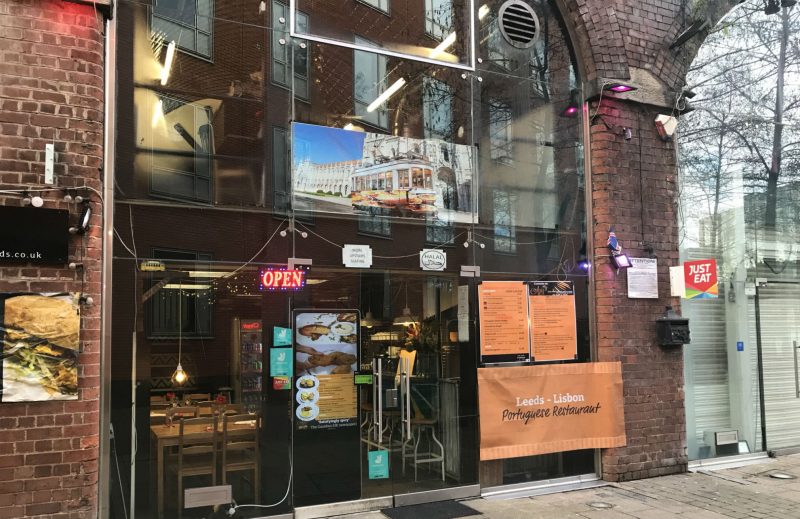 Let’s Do Lunch at Cantinho do Aziz 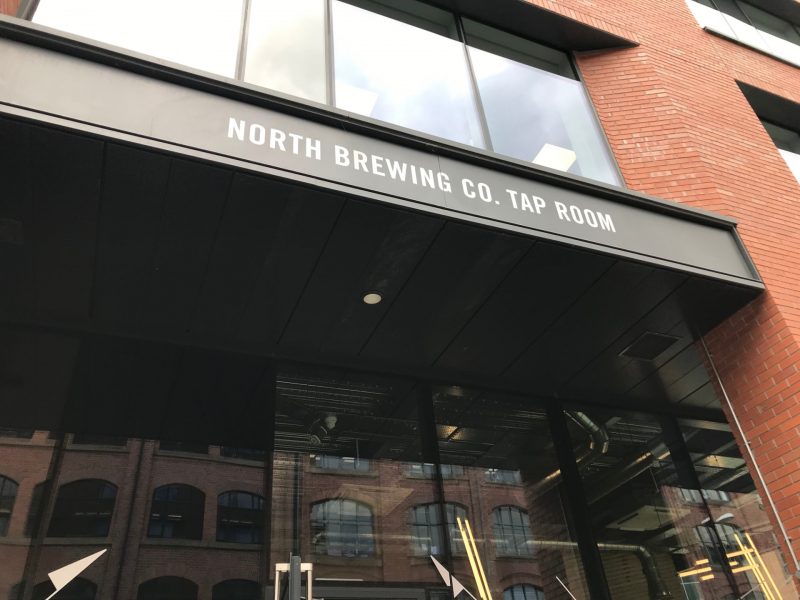 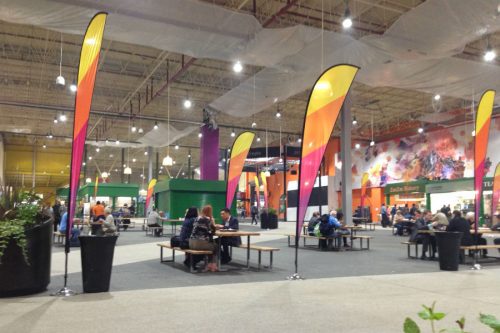 Let’s Do Lunch at Manjit’s Kitchen