A thank you gift to Spire Leeds Hospital

Leeds schoolgirl, 12 year old Isla Pascaud, has created a special hand-drawn piece of artwork as a personal thank you to every member of the oncology team at Spire Leeds Hospital. The team looked after Isla’s mother during the pandemic when she was being treated for breast cancer.

Banksy’s celebrated artwork ‘Game Changer’ provided Isla’s inspiration, depicting a young boy playing with ‘superhero’ nurse doll, which was given to England’s NHS staff during the Covid-19 pandemic as a tribute to their tireless work.

In Isla’s sketch, presented to the Spire on 21 December, each nurse and doctor who treated her mum is individually depicted as a superhero. Staff in the Oncology Department will be able to enjoy it every day.

Isla’s mum Debbie, 49, was diagnosed in March 2020 and underwent surgery, 5 months of chemotherapy treatment and continued IV cancer treatment at the hospital until July 2021. Debbie: “Isla wanted to create a personal thank you to the oncology team who looked after me so well. You do try to hide a lot from your kids but Isla was at home with us during lockdown and she was aware of what was going on. She understood how they supported and reassured me throughout my treatment, helping to make it into a positive experience. I cannot praise them highly enough.”

Her dad, Raph, said he was extremely thankful to the entire team. “Isla and I would listen to Debbie telling us how amazing the team at Spire was whilst at the hospital, but also on the phone, supporting her when she needed help. This prompted Isla to want to say thank you to these very special people.”

Isla saw a print of the Banksy artwork during a shopping trip, and decided to sketch her own. She asked for photos of the staff involved, then it took her around two weeks in her spare time. Isla: “I just wanted to say a special thank you to all the doctors and nurses because they looked after my mum so well and I wanted to give them something personal, rather than just buying them a present,” said Isla, who loves to draw and paint her favourite footballers and Marvel’s Avengers characters.

Ria Sagar, Head of Cancer Services at Spire Leeds Hospital: “Debbie is very much more than a patient to us. We have seen her regularly and frequently over the last 18 months, more than any of our own family. For anyone, a diagnosis of cancer is completely devastating. So, imagine a young woman with a young family during a world pandemic? Debbie has been astounding during this whole time and has had hurdles thrown at her and surprises along the way, which she has conquered all the way through, while still caring for others.

When people finish their treatment, there is an element of separation anxiety. There is a relationship and trust formed during this time and you genuinely care about the person. So, when we received the picture from Isla, this just showed us how Debbie’s daughter obviously follows in her mother’s footsteps for being so thoughtful and kind. The sketch is so personal and she has clearly spent a lot of time creating it. This is a wonderful gesture that we will never forget. It means the world to us all, and the meaning and story behind it makes it even more special to us. Something like this is what makes doing the job we do completely worth it and strengthens us as a team. I couldn’t be prouder of the whole oncology team and the care they give to people every single day.” 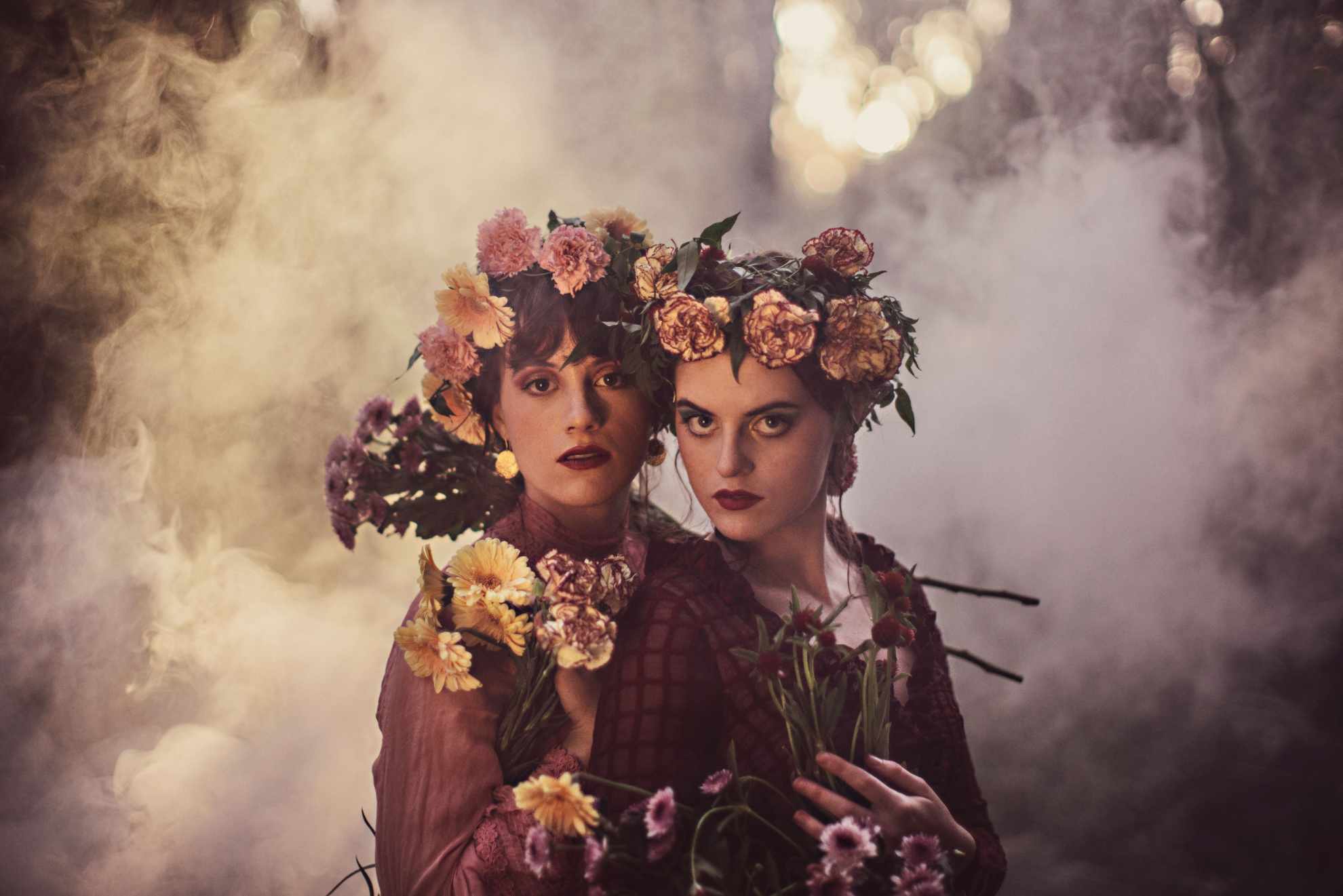 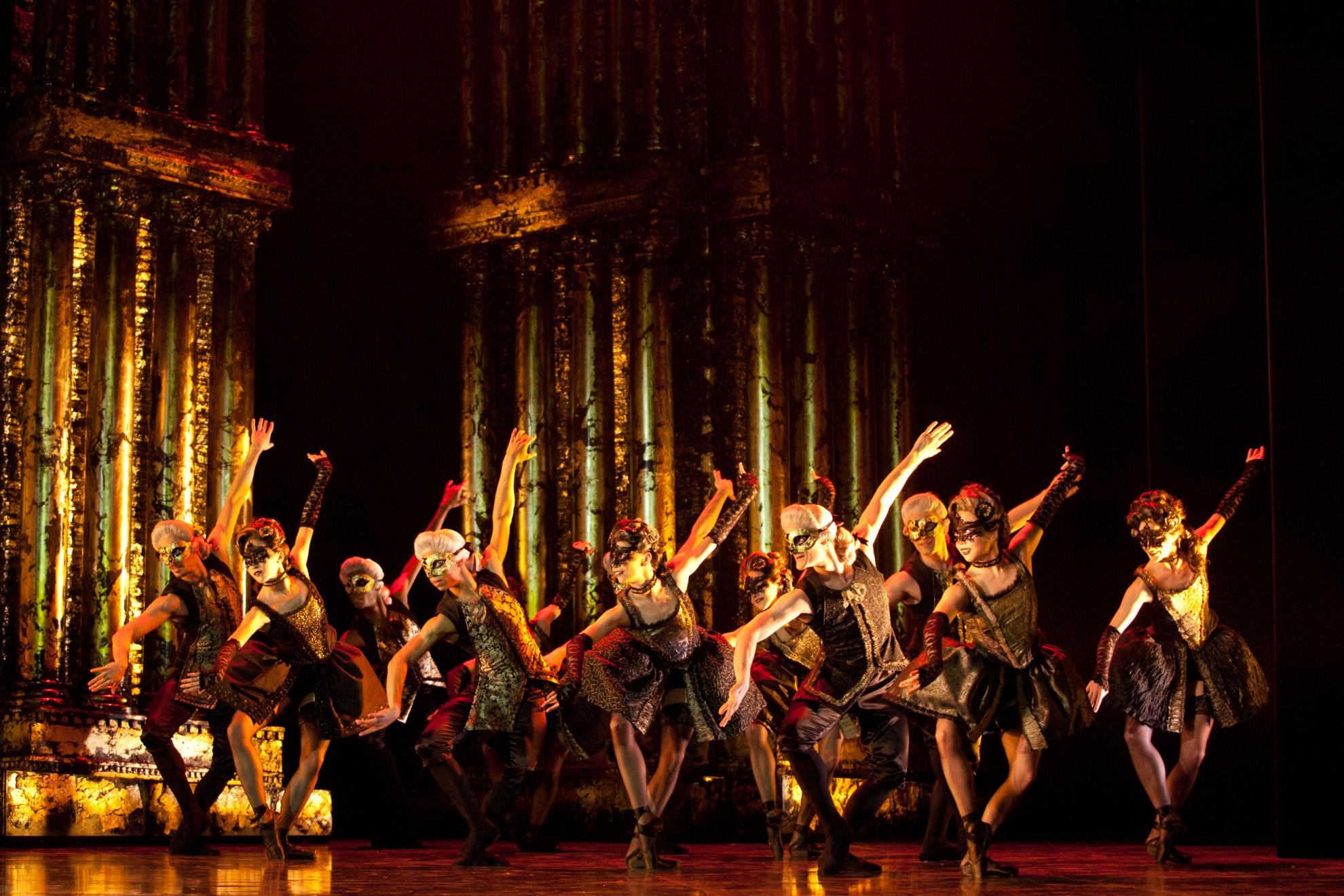 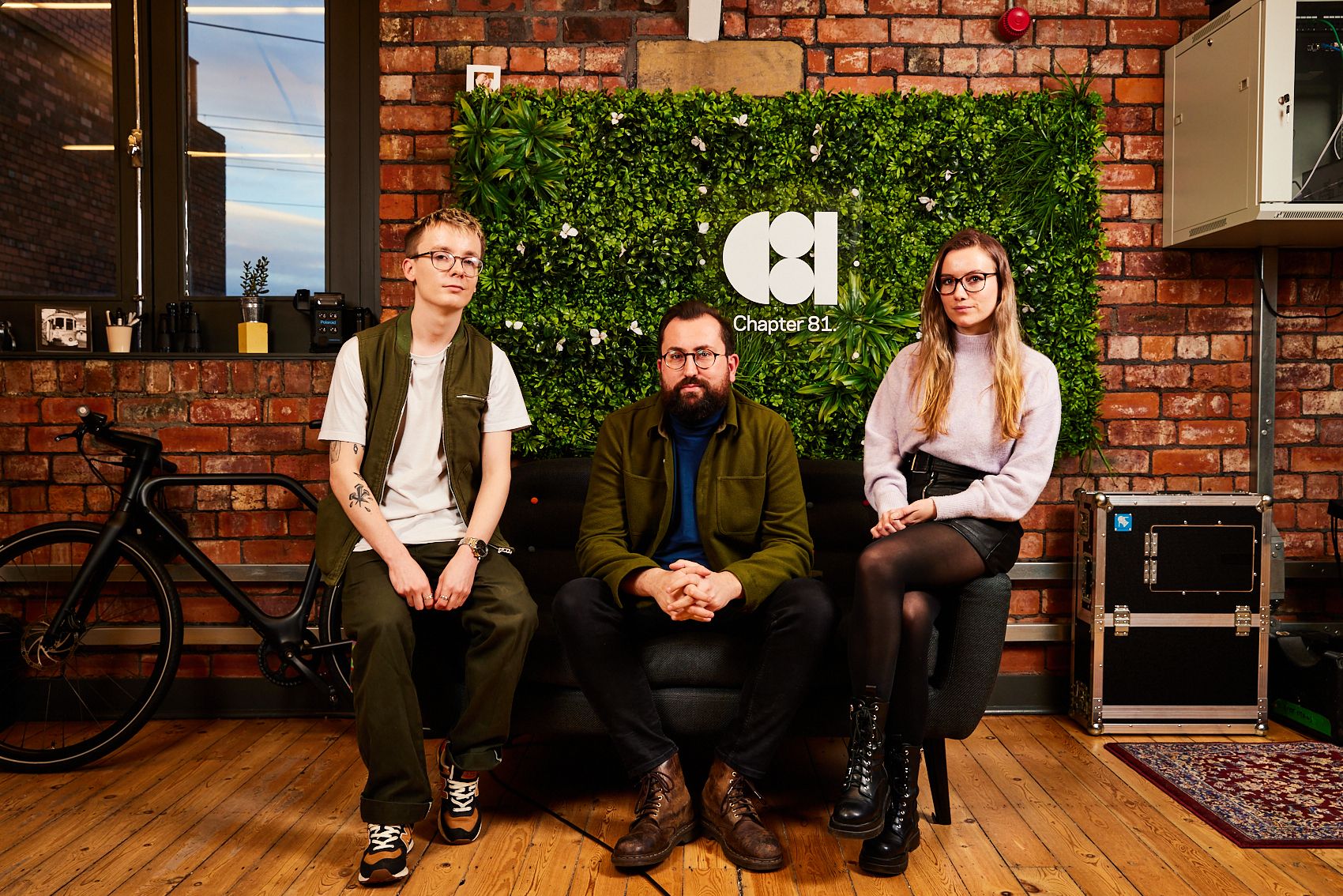