Initial reactions and first impressions are considered somewhat important, and my first thoughts on this record are that it is just excellent.

This is a really impressive piece of work by Alice Go, Bella Podpadec and Rakel Mjöll who have already been described as “The U.K. art punks make music that’s roiling with feminist rage and Spice Girls attitude” by Rolling Stones. Dream Wife are the “Girls to the front” champions, covering a plethora of important conversations in their latest album “So When You Gonna…”, with topics which include abortion, miscarriage, and gender equality.

Produced entirely by a non-male team of producer and mixer Marta Salogni (Björk, Holly Herndon, FKA Twigs), engineer Grace Banks (David Wrench, Marika Hackman) and mastering engineer Heba Kadry (Princess Nokia, Alex G, Beach House), this is a band who literally “put their money where their mouth is”.  They are illustrated as a “New wave structure meets punk blatancy and 21st-century gender fluency” by New York Times. Far too often, we see bands shout out for action regarding equality yet still have the male dominated team behind them. Dream Wife have shown you can go out and find the people you need, lift one other up and create breathtaking art.

The newest album from Dream Wife, titled “So When You Gonna…”(release date July 3rd through Lucky Number), packs punch after punch. Sharing the same name as the band’s podcast, it is an explosive album that demands energy and attention. Opening the album is their latest single Sports!  written as “an ode to those moments in which they needed to expel some post-tour energy”.

The music video (that is available to view on YouTube now and was self directed and produced by Dream Wife) is a blaze of colour. The use of mixed media visuals echoes the high energy that the track represents. It’s described as “exploring the nonsense of sports, toying with the seriousness of competition and the rigidity of rules while also asserting how important it is to be in your body, the joy of being in a team, the purpose in doing something for the sake of doing it,”. There is also a deserving round of applause for the incredible camp, high fashion-esque sportswear. An image that says, was this captured before or after the best party on earth?  Either way, I am there.

If you’re wondering how Dream Wife can be so high energy, it’s because they are complete power houses of the gigging circuit who played a cool 200+ shows in 2018 alone. You may have been lucky enough to catch them on the road with bands such as Garbage, Sleigh Bells and The Kills. It’s clear that the London based trio is filling and owning a gap that is so needed in the industry, and giving the gift of an album like this is one that should be cherished.

So When You Gonna.. feels like going on a perfect night out and then going through the motions during the come down in the morning. A stand out track, Hasta La Vista (very well received since its release) has a very Blondie nod to it, a freeing track that makes you want to move, to dance until there’re holes in the soles of your shoes. This album also captures coming down the other side of the mountain with slower numbers such as ”Validation”,  “U Do U” and “After The Rain” All of these deal with the not so pleasant feels we may experience but allow us the power to release the worry, enable to let go and grow from it.

Dream Wife are a dream band and one we should be excited to watch very closely on a journey that is just going to get greater and greater and build up a brilliant army on its way.

So When You Gonna.. release date 3 July. 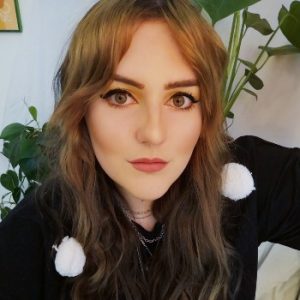 Charlotte writes on a wide range of music genres. She has experience of artist development, having built on her knowledge and expanded her industry connections at Universal Music Group.
MORE POSTS 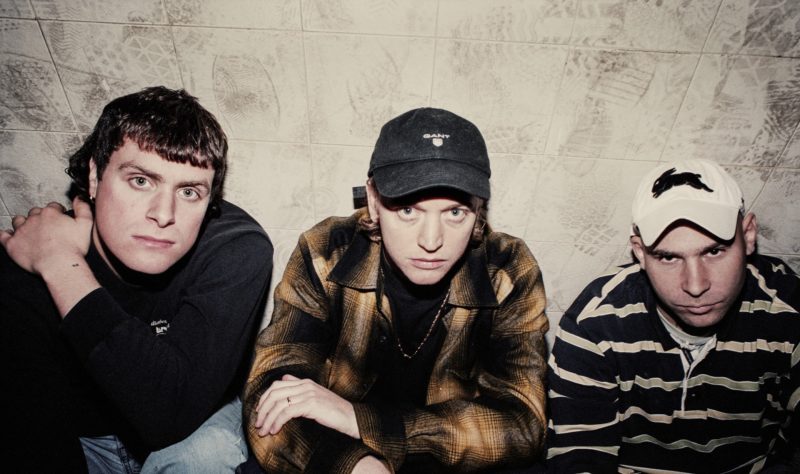 DMA’S ‘The Glow’ – Not Afraid to Experiment 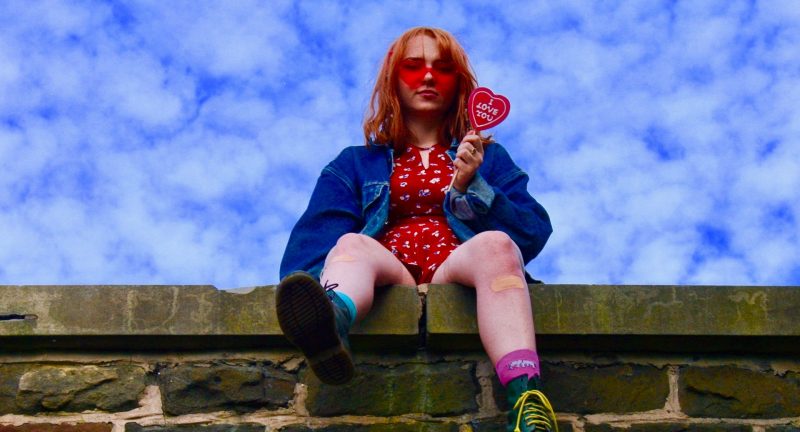