A diverse range of grassroots artists from across the North of England has compiled a musical offering with charities Music Venue Trust and Stagehand in mind.

Formed By A River has announced the second volume of their charity compilation celebrating previously unreleased material from an incredible range of artists across the M62.

Volume 1 raised over £500 for Music Venue Trust. In Volume 2, Max Lilley (Bloodhound) and the team behind Formed By A River have made every effort to grow and evolve the compilation into an even more varied and exclusive body of work. It features contributions from artists such as The Howl & The Hum, Bull, Talkboy, Fever and Last of the Wonder Kids, and will be crowdfunded during June and July through Crowdfunder.

Volume 2’s sixteen tracks include exclusive covers, live and acoustic versions, demos, and brand new
never-before-heard songs from some of the most exciting bands in North of England. The Formed By A River team will broadcast two exclusive live sessions and Q+A’s with Bull and Fever from legendary venues in their hometowns, The Crescent (York) and The New Adelphi Club (Hull).

There are also some newer artists – British-Somali poet Knomad Spock who has had recent success with BBC Radio 6 Music and BBC Radio Wales in the lead up to his highly anticipated debut album Winter of Discontent, and TALKSTOOMUCH, a 21-year old producer/artist from Manchester who infuses elements of classical piano and deep ambient production, drawing influence from the likes of Lapsley and Harvey Gunn.

Whilst Max has been responsible for compilation, PR and organisational tasks, the compilation has been mastered by Adam Bairstow, artwork and merchandise designed by Lana Green and the original illustration drawn by Stewart Baxter.

Max Lilley: “There was never really a plan to do ‘Volume 2’ but I was scrolling through transcripts from debates in the House of Commons about support for the hospitality and music industry, having signed some petitions, and it was clear that there was just NOTHING. I felt kind of helpless so I thought, what can I do to help? Then it just kind of occurred to me that I could do another volume and I wanted to make it more ambitious, make more of a difference, and showcase more incredible artists. This volume wonderfully versatile and interesting and I am absolutely humbled to be able to present these tracks to people. There are some really incredible songs on here.”

Whilst some artists have been prevented from releasing new music, some have been able to record at home, which is why there are so many brand new tracks in the compilation, from Leeds’ Household Dogs, Bull, Codex, Talkboy, SLAP RASH, Sarge, TALKSTOOMUCH, Eric Dimmack and Last of The Wonder Kids. Other artists have given new leases of life to old material, including Fever, Leeds’ Talkboy and Crush. Leeds’/York’s The Black Lagoons and Alice Simmons have explored genres other than those they are known for. And there are new live versions from Knomad Spock and The Howl & The Hum.

“This team has put a stunning compilation together.” – Daniel Mawer (Low Hummer)
“It’s great to see something positive done in a time when all we hear is negativity” – Nick Cobley (NEWMEDS) 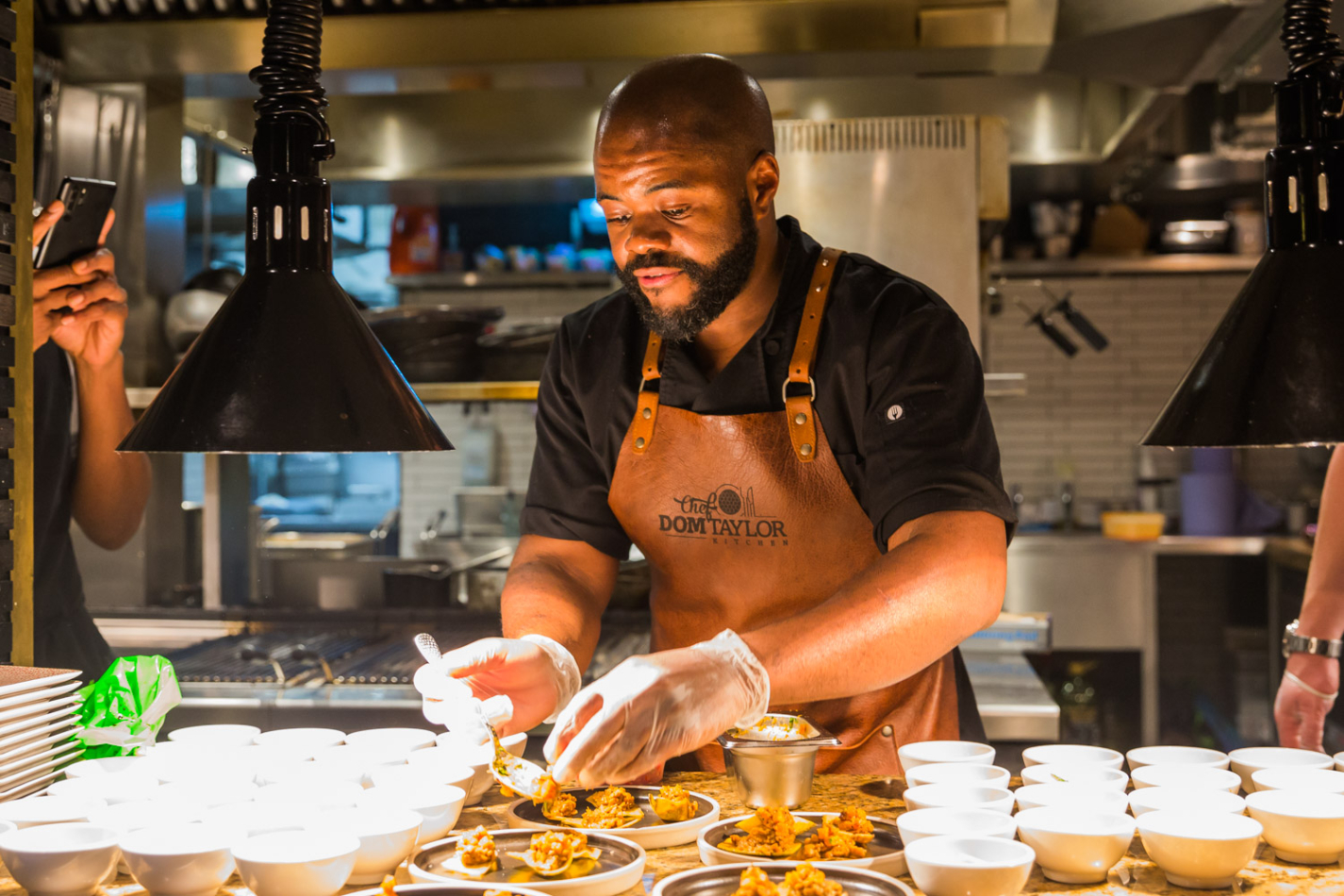 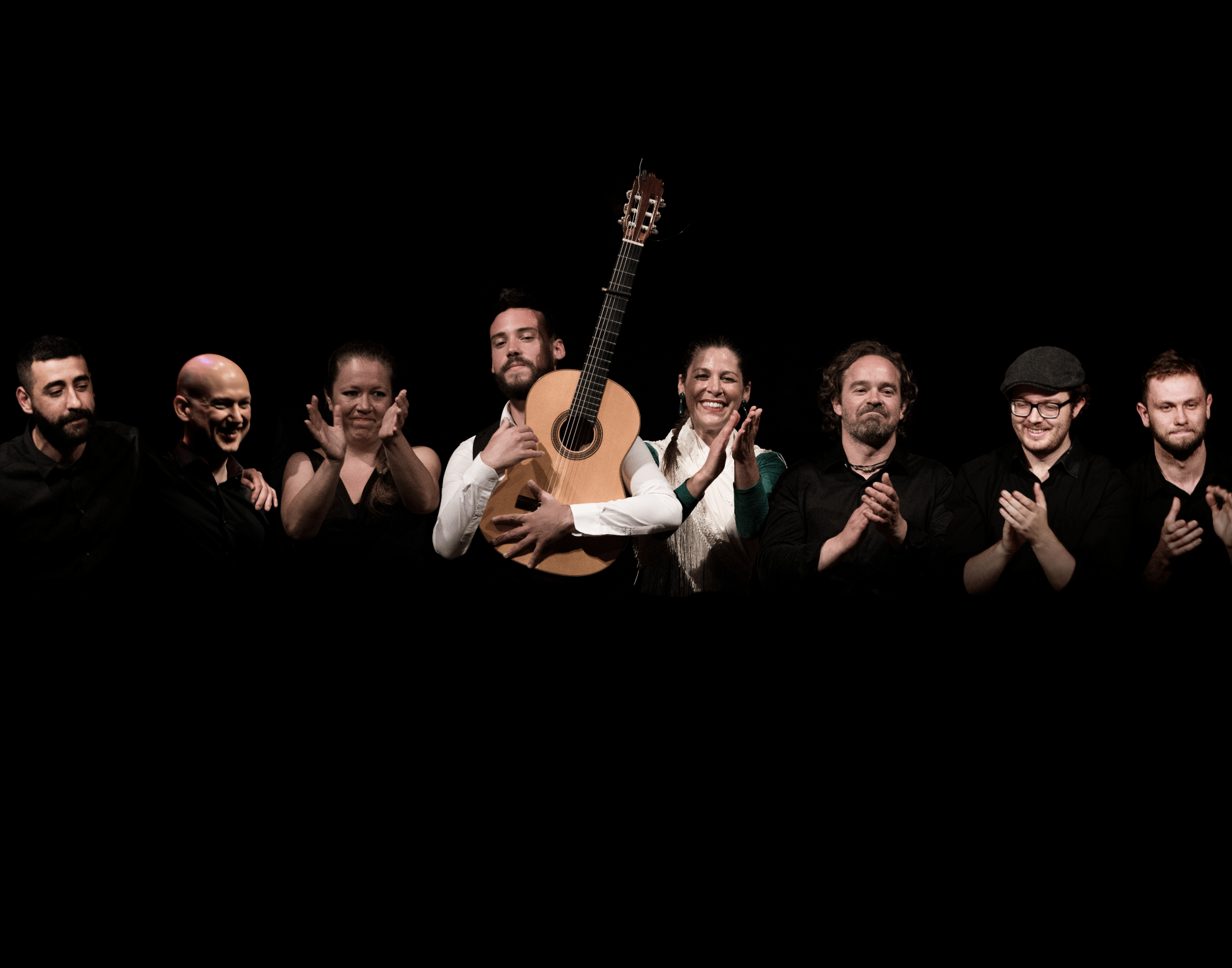 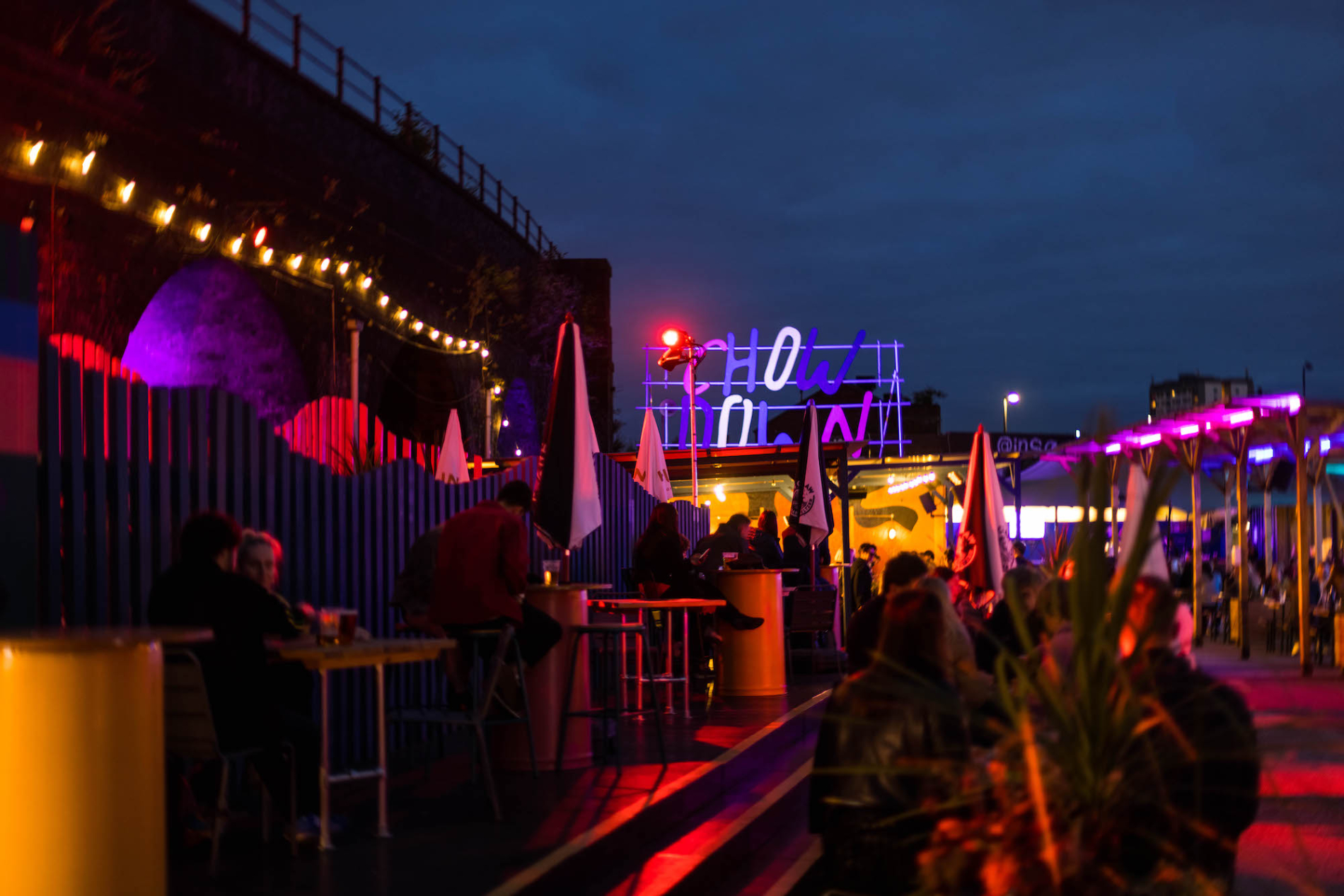