My teenage daughter and I watched the amazing performance of The Aftermath, a Northern Broadsides, Northern Rascals and Piece Hall production.

The Aftermath, choreographed by Anna Holmes and Sam Ford from Northern Rascals, is an open-air dance theatre piece exploring the passion of Calderdale youth in the age of COVID-19. It is performed by 20 professional and ensemble dancers aged between 16 and 25.

For my daughter and I, the dance depicted young people as merely toys being passed around with no control about where they want to stand on things, a surprising use of stuttering having begun the performance to reflect not being able to speak for themselves, and how politics is going to affect their generation more than that of the elders dictating how their life will be, older people who will experience none of the consequences.

My daughter complemented the use of sound, which for her brought out how scared so many young people are and how anxious about the uncertain future they all face.

We were given the impression that youth is not being looked at as human, but rather as statistics, with no rights, no standing. Crawling and crippling moments reinforced the sense of desperation, trying to hold on to whatever small hope still remains.

We were further drawn to news clippings of MPs reading out unfair results of something only a very small majority of them ever wanted. They are being made to listen to gut-wrenching news that will impact the rest of their lives, and being thrown towards a future which is theirs to inherit yet beyond their control.

This was a show of defeat before lives have really begun, really started to take shape and have direction. Everything they do is scrutinized by the judgemental eyes of elders who were once their age. Nobody can relate to a generation of adolescence trying to evolve in a pro-Brexit and isolated Covid era. Mental health problems are soaring and yet there is no empathy shown for the youth. Instead, their choices of socialising in an extremely lonely time are demonized.

The youth are left paralysed; almost dead inside. It’s a very sad and emotional performance with some outstanding choreography that is painful to watch at times.

For me, the strength of Yorkshire grit shone through as the poem was read. It left me hopeful that better days are coming. And if the youth can grow up under such difficult circumstances, they can do anything.  Calderdale’s youth can overcome the threat to their prospects and their place.

The Aftermath will be available online from Wednesday 18 November at 7pm till the end of the year. It lasts for 22 minutes. You can watch it here.

Robyn writes for us on wellbeing, charity, food and drink, and theatre. She also helps us with research when we need extended information on any topic. 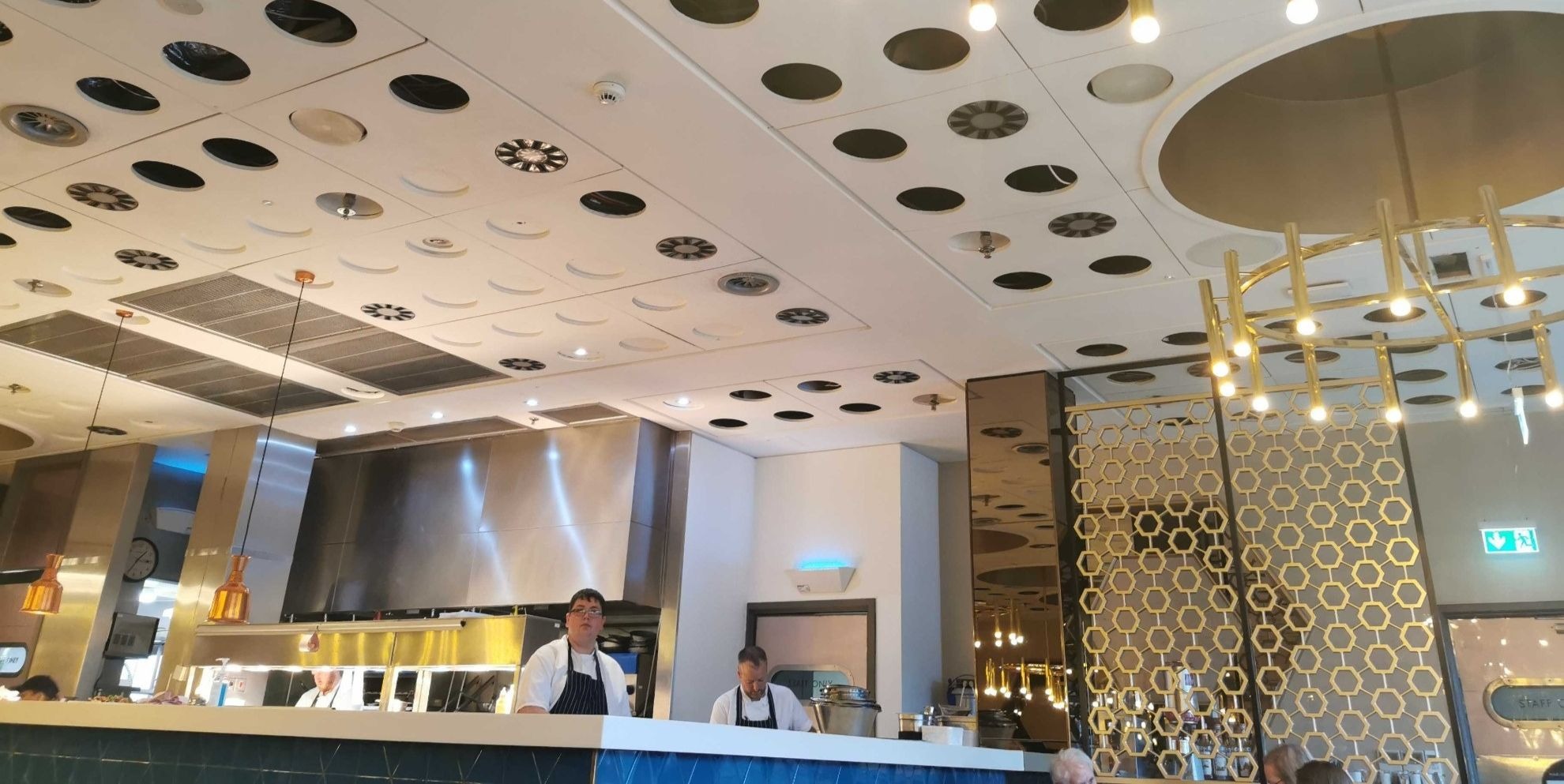 Harvey Nichols 4th Floor Brasserie – Not to be missed 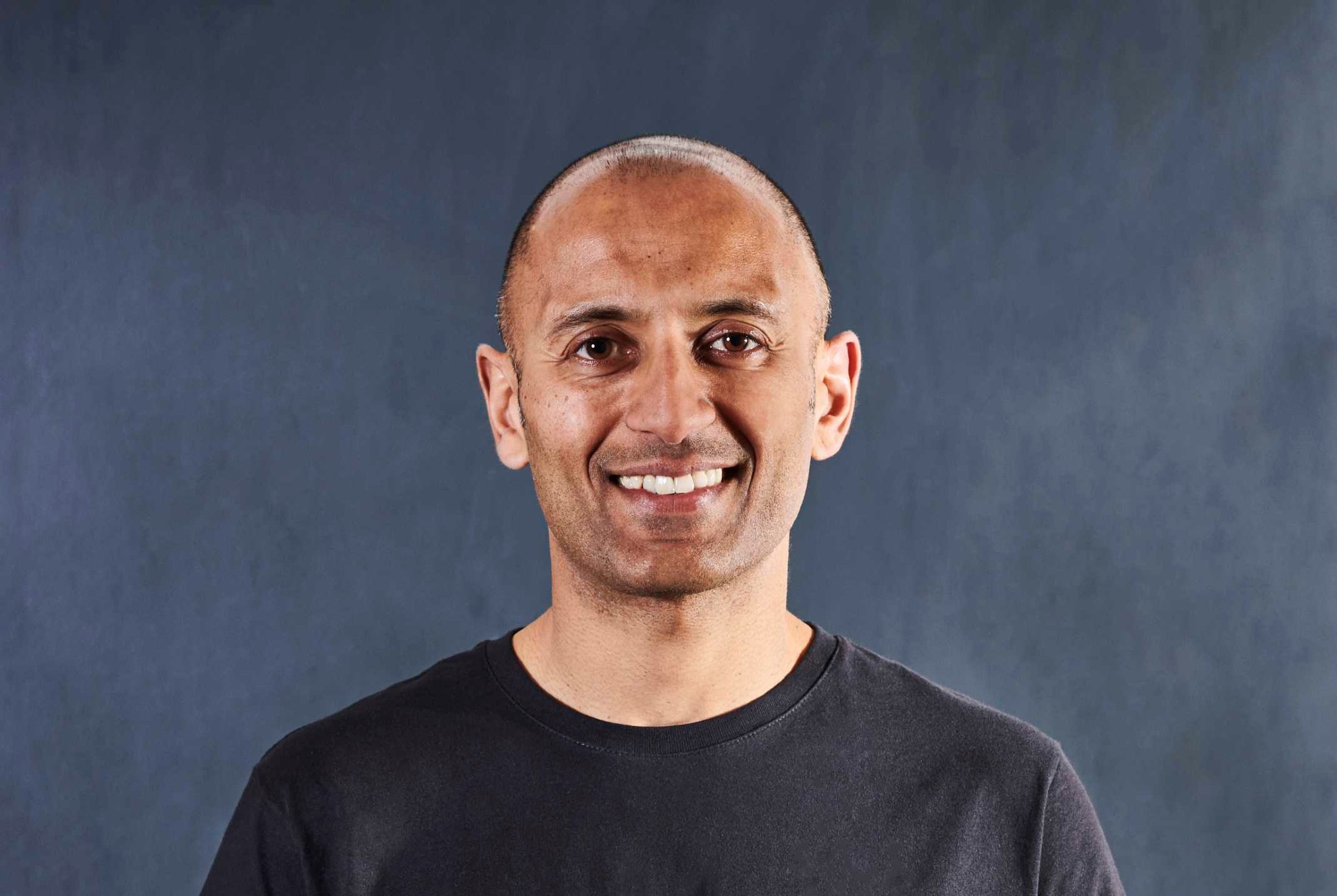 In Conversation With Sat Mann 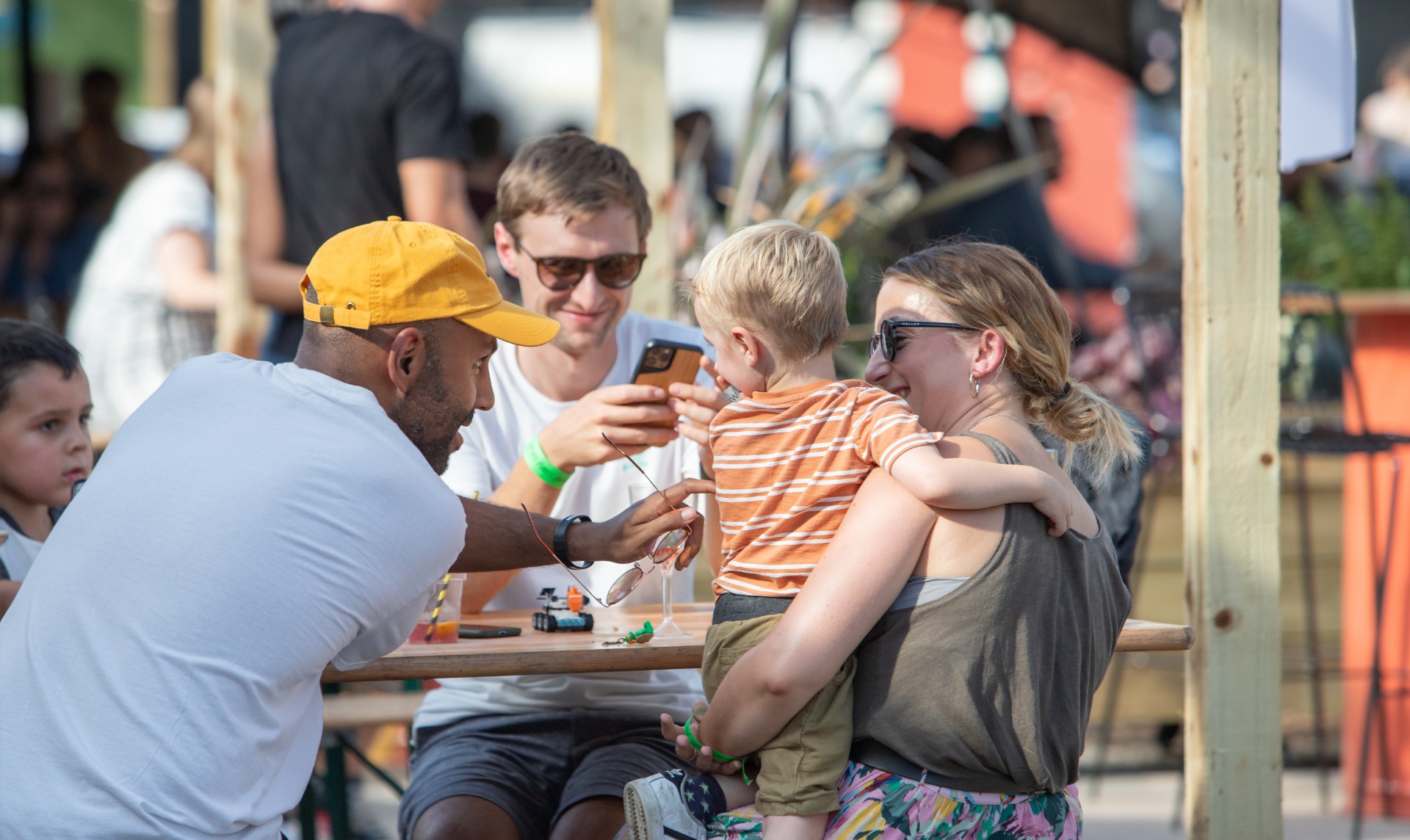