The video is packed with statistics and personal stories of men who have mental health conditions. One that grabs you straight away is the fact that there are globally 800,000 people who take their own life every year, which works out at 1 person every 40 seconds.

This video is here to educate as well as inform what we are facing with men’s mental health.

We can split the documentary into three categories: visual, audio, and message to analyse further.

The visuals are very reflective of the audio – they work harmoniously together and can be perceived as calming or tense, depending on how you read them. The imagery Jonny White uses is very clever. Through simple features, like not seeing another person in any visuals, which enhances the feeling of isolation when watching, and using the colour hues of blues, pinks and purples to give the audience a dusk or dawn-like feeling, which is obviously a time when fewer people are around, thus further emphasising the isolation.

Vast empty spaces, followed by close ups, can be seen as “walls closing in” It’s a device that makes the viewer jump between claustrophobic and lost,  which mirrors the message of not being able to run from illnesses related to mental health. Tedious tasks like scrolling through phones, taking baths and browsing online, where you can’t see the act being performed, detracts from the purpose of doing them, so when we see the person carrying out these tasks without a purpose the actions become robotic.

All the clips (which include lots of brilliant shots of a very quiet Leeds) may seem simple but they’re all symbolic imagery serving a purpose, which guides the audio and puts that at the forefront of your attention.

The audio is the defining feature of the documentary. It’s real life experiences from men of all ages and locations who have identified their struggles and are now able to educate and raise awareness. This uses vocabulary that’s accessible, understandable and relatable, to provide that “quiet chat in the pub” vibe over a more medically driven dialogue. It shows that talking about these subjects can be hard but can be achieved. The words used by the men speaking are very “I” and “My”, to show ownership of their mental illness. As well as the testimonials from the men who feature in the film, there is also a lot of very beautiful audio from rainfall and nature which gives it a truly gentle and perhaps poignant edge.

The Voices of Men’s message throughout this documentary is clear. There is a global issue with how men’s mental health is handled. There is an alarming rate of suicide with young men and the more we can normalise the conversation around mental health, the more we minimise the stigma against it.

At the end of the documentary, there is the information on the 24 hour hotline for the Samaritans, which is 116 123.

Being inspired by The Voices of Men, I want to signpost to some other really useful resources and organisations out there helping people.

Andy’s Man Club with their tag “it’s okay to talk” are an incredible local organisation which holds support meetings around the north of England and can be found on Facebook.

NSPCC is a well known children’s charity where you can purchase Mindful guides for families with young children, to help them understand their mental health.

The Trevor Project is a global organisation that helps prevents suicide amongst the LGBTQ+ community for under 25-year-olds and has text, chat and call, which makes it accessible.

Age UK have also set up a “Digital Buddy” scheme which means you can directly help older people who may be feeling down and isolated over lockdown.

You can watch the video here.

Charlotte writes on a wide range of music genres. She has experience of artist development, having built on her knowledge and expanded her industry connections at Universal Music Group.
MORE WRITING 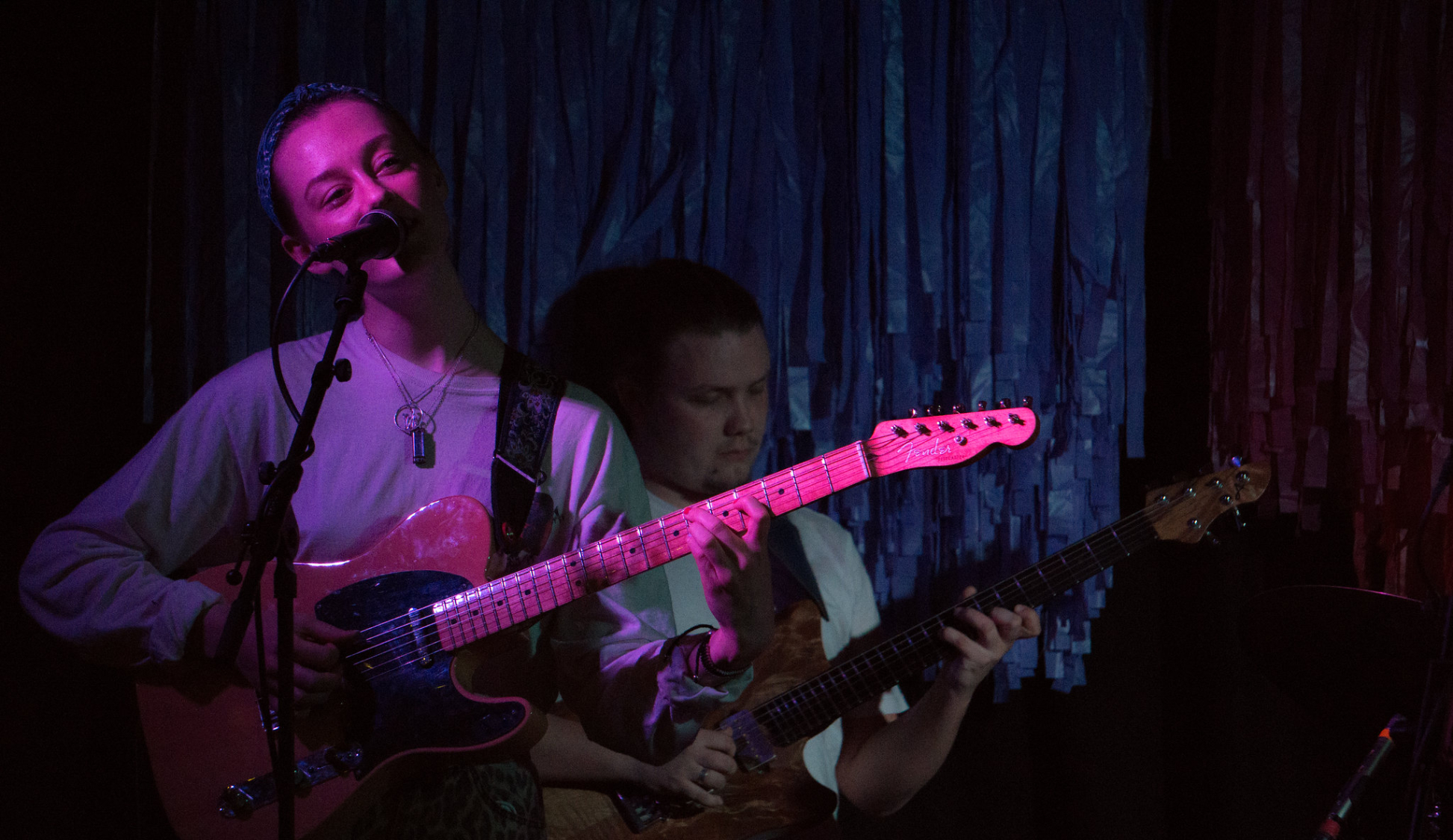 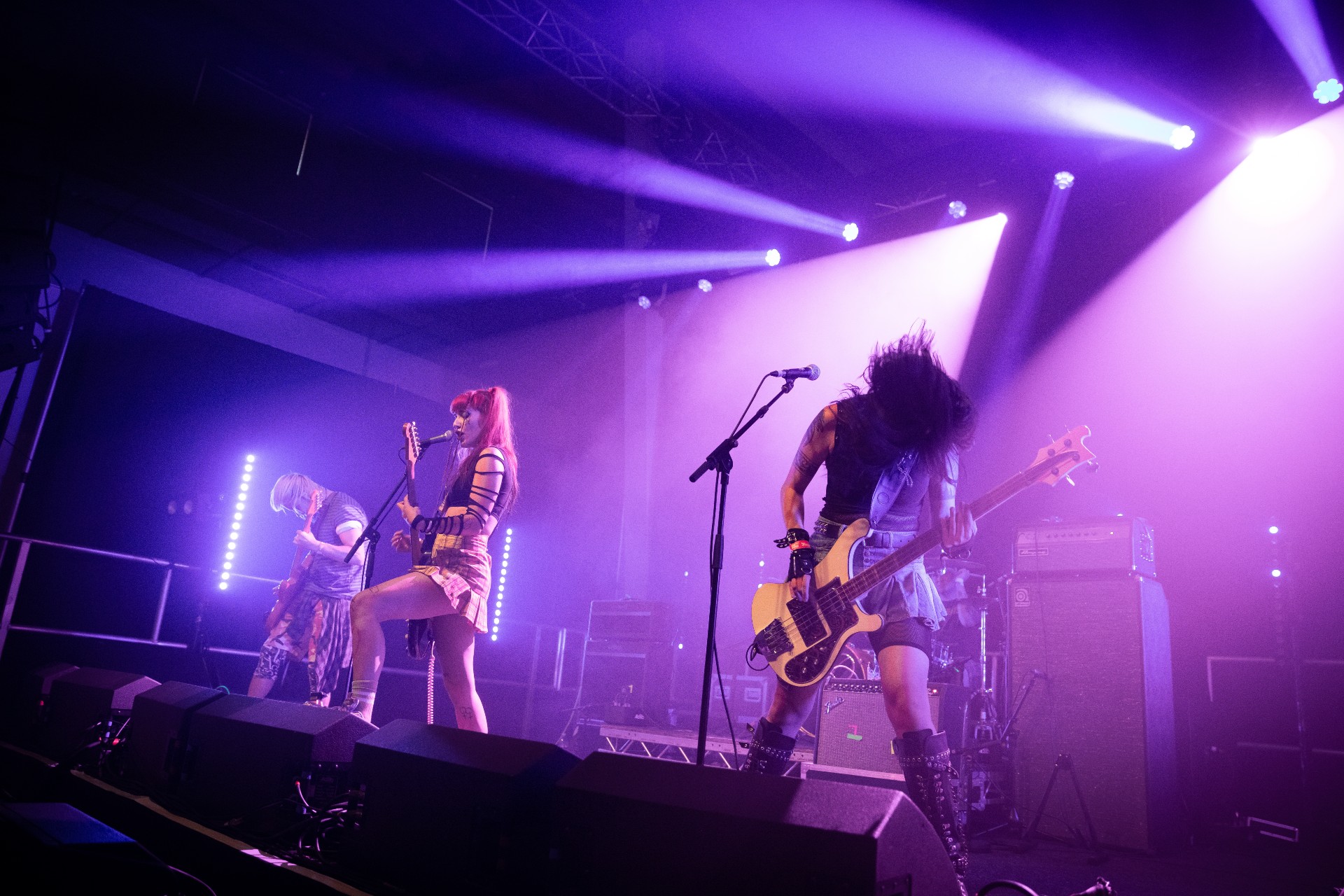