Leeds Poetry Festival returned to the City this year, bringing with it an incredible line-up of poetry and spoken word from 19th to 25th July. Leeds Living had the good fortune to attend.

Making its home in Cardigan Road’s atmospheric Left Bank, the 2021 festival featured a wide range of word-based delights – from workshops and performances to competitions and open mics.

Alongside the likes of Kirsty Taylor, Emily Zobel Marshall, Joe Williams and many more, I spotted Abdullah Adekola’s name on the line-up, and immediately wanted to see more. Abdullah is a Leeds-based writer, poet and performer. He co-founded Say it with Your Chest, a Black-led, northern-focused poetry and creative collective, and is a multi-talented force to be reckoned with on the poetry scene – a voice of resistance, community and justice in an uncertain world.

He begins his hour on stage by showing a trailer for his upcoming film, ‘Hounded’, which tells the story of David Oluwale, who died at the hands of police in Leeds in 1969. It’s a powerful opener, and one that fills the room with the sense of self-awareness, respect and strength that Abdullah’s presence imbues.

The poems that follow build a rich tapestry of Abdullah’s experiences, memories and beliefs – all expressed in simple yet powerful rhyme and rhythm. He reflects his childhood in Leeds, making the experience of growing up in Chapeltown and Harehills feel tangible in the air.

Politics, race, gender and identity are woven through Abdullah’s poems, with pertinent calls for a world less cluttered with racism, classism, misogyny and discrimination. His voice echoes through Left Bank’s high, arching ceiling, captivating the small yet perfectly formed audience and leaving us with plenty of thoughts to mull over ourselves.

A highlight comes in the playing of an immersive poetry sound piece, which charts a journey through Abdullah’s life – from his early childhood in Nigeria, through his time in Saudi Arabia to his arrival as a child in Leeds. The piece goes on to depict the unfolding of his life up to the present day, with sound and spoken word used in clever harmony to evoke the richness of the experience.

The performance concludes with an invitation to the audience to step up and perform, which is received with some trepidation before a volunteer from the front row agrees to take the stage. We leave Left Bank inspired and contemplative, Abdullah’s words floating gently in our heads and his ideas taking shape alongside our own.

If you’re intrigued, look out for Abdullah’s breakthrough collection, Nigrescence, which will be published this September by Burning Eye Books. You can pre-order it here.

In Conversation With Jake Fox, Co-Founder of Paperound 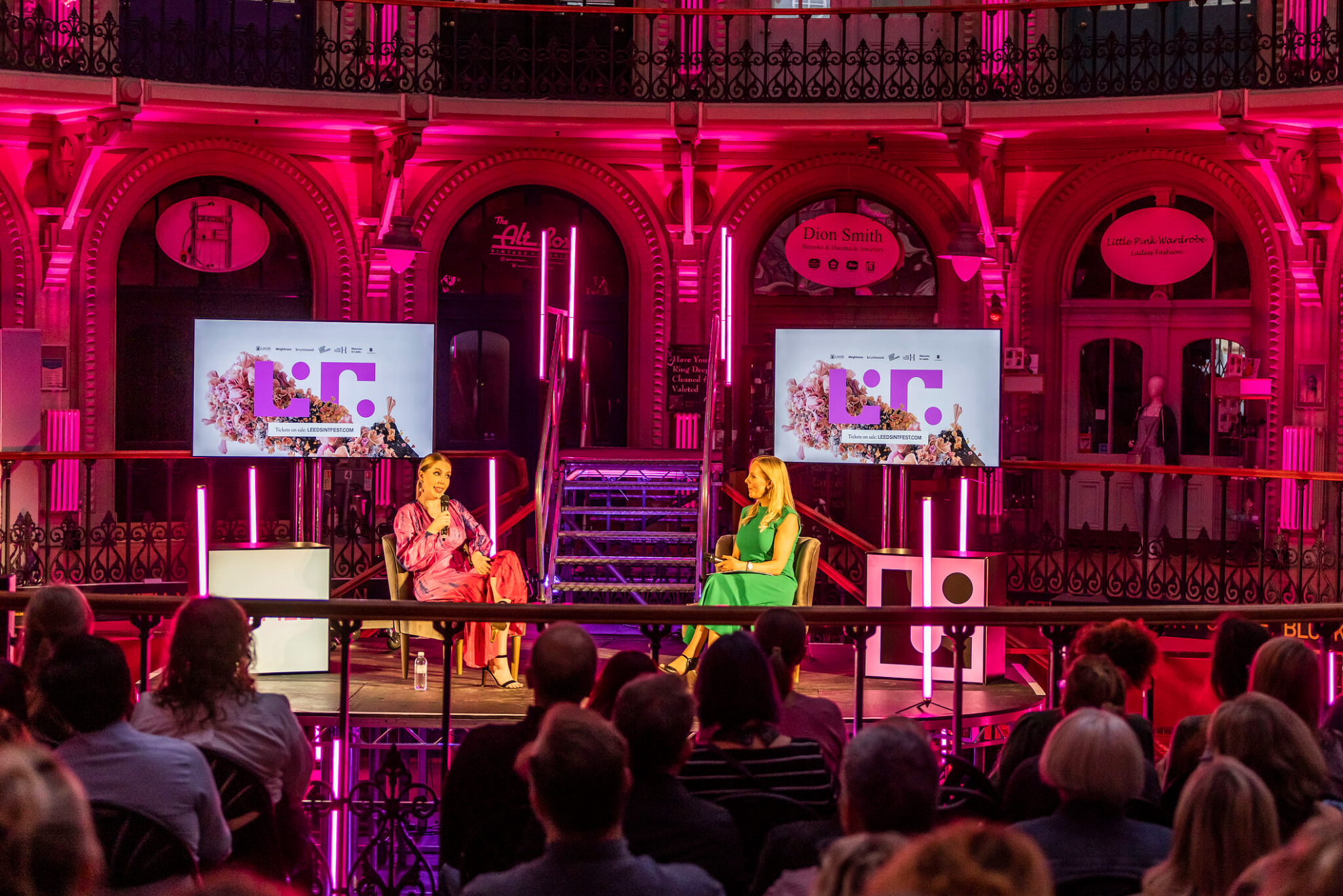 Leeds International Festival of Ideas: Inclusive, inspiring, unbounded. This is ideas at their best. 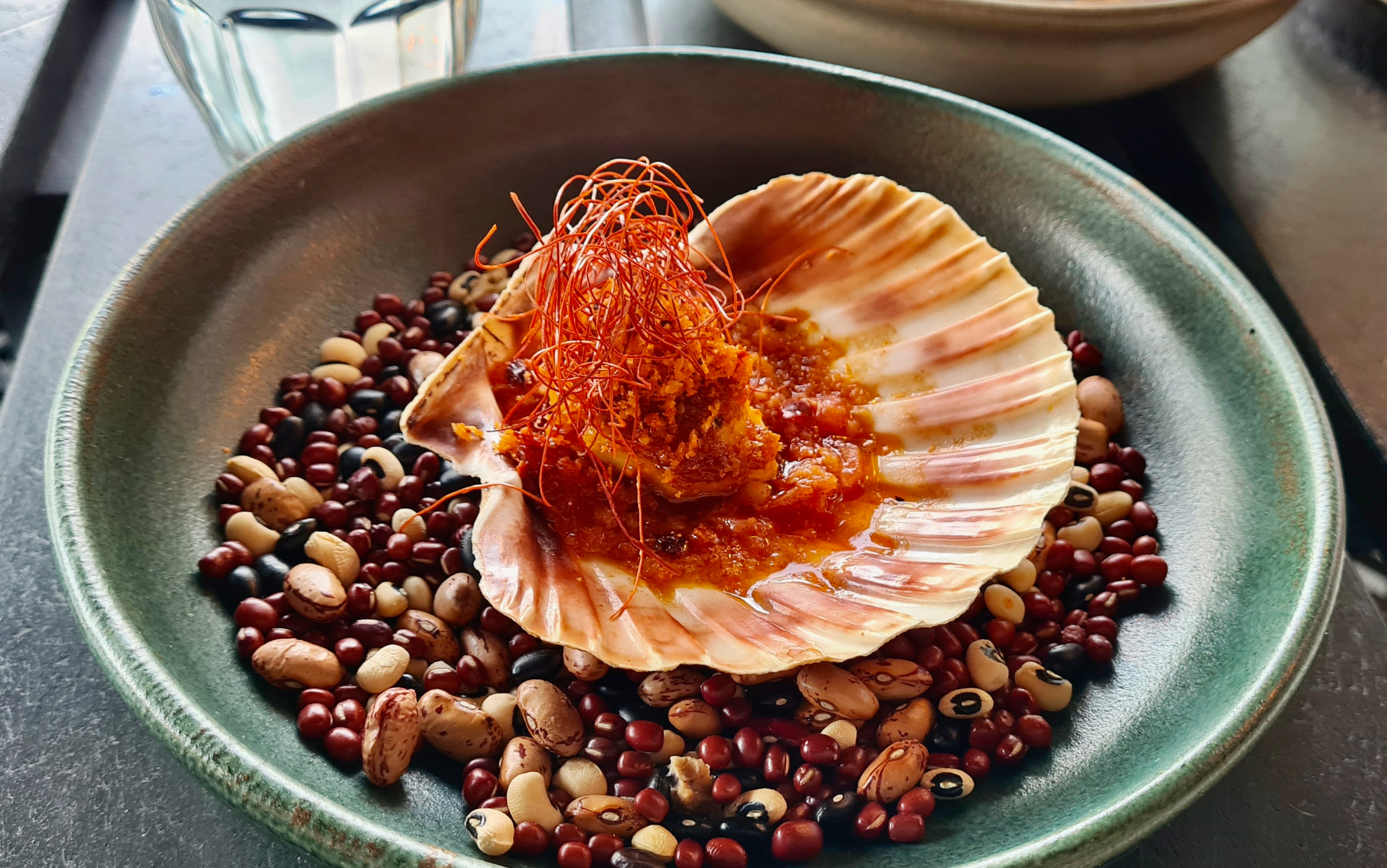