The first Sunday in September usually finds me enjoying jazz and blues at Chapel Allerton Festival.

The annual event sees Regent Street packed with people listening to music, drinking beer and eating street food throughout the weekend. Clearly not appropriate for social distancing. However, Jazz Leeds found a way for the music to play on.

Gledhow Sports and Social Club became the location for the first Flying High Jazz and Blues picnic. Tickets had been booked online for picnic pods. Each pod measured three square metres and could accommodate up to five people, allowing up to 150 people to attend the event. My first thought was, ‘Wow, look at all this space!’ White markings and dayglo marker cones identified pods, but there was room left to walk dogs and for children to let off steam at the back.

Regent Street has a great atmosphere, but you do have to clamber over people to fetch food or drink. Only early arrivals are guaranteed a seat. Here, we brought our own seats and favourite snacks. Beer and other drinks were available from the bar. People could queue if they wanted, in a distanced manner, but even better were the bar assistants, who moved amongst us in their yellow jackets; taking orders, bringing drinks and providing credit card payment machines.

The sun was shining as the afternoon began with a trad jazz set from Jim Wright’s Rhythm Deluxe.

We were treated to a range of music and a range of instruments. Given the small stage area it would have been tempting to keep it simple. The band had other ideas. You might have expected the quintet set up of saxophone, bass, drums, trumpet and vocals. We were additionally treated to banjo, washboard, cornet, clarinet and even a sousaphone. I particularly enjoyed their version of Bye Bye Blackbird and the Saints Go Marching In was a great way to finish the set.

It’s always a concern when attending such small scale affairs that the amplification will not do justice to the music. There was no need to worry here. The music could be heard without distortion across the whole field. Set changes were swift and without technical difficulty, although a torrential cloudburst led to a short delay. Congratulations to the sound team for such committed work.

Between the first two acts the heavens opened, but to their credit most people stood their ground, hunkering into their seats under golf umbrellas or waterproof capes. A few retired to the bar or stood under the sports pavilion – having waited so long for live music, people were not going to let precipitation deter them.  The Washboard Resonators had intended to play between each of the main acts, but in order to simplify arrangements played one longer set once the rain eased enough to allow them access their instruments.

Washboard Resonators are Jack Amblin and Martin Roper. They write their own songs,  accompanying vocals with washboard, percussion and guitar. A particularly relevant title was ‘My car shrunk in the rain’. The pair proved to be an original and entertaining addition to the advertised programme..

By the time the Alice Higgins Band took the stage the sky had brightened. Rather provocatively, they started the set with September in the Rain. Alice spoke for the whole band when she talked about how great it was to hear themselves through a PA. Their recent musical collaborations had taken place online, while playing in their bedrooms. Alice’s classical training shows in a vocal style that is clear, with great pitch and phrasing. She was ably supported by Conal Mulvenna on guitar and Will Blackstone on trumpet. Having played together since university they were clearly glad to be reunited. A version of Michael Jackson’s Rock With You was particularly joyful.

The final act was the Jeremy Sassoon Quartet. Jeremy has played some big stages in his time, including Ronnie Scott’s and the Love Supreme Festival. Yet he seemed genuinely honoured to be playing in a sports ground in North Leeds. By now the rain was back with us. He thanked the audience for turning out and staying. As an ex medic and psychiatrist he was probably more aware than most of the barriers preventing audiences attending live events during a pandemic.

The quartet was completed with Jim Corry on saxophone, Richard Hammond on bass and Craig Hanson on drums. The music explored jazz and blues and featured the music of Ray Charles. ’Georgia on my Mind’ was particularly appreciated. The rain came down , the band played on and one mature couple at the front put the rest of us to shame by dancing throughout. Despite the weather and late running, we were treated to one more song as an encore.

Musicians and audience went home knowing it was good to have live music back, even if you have to sit in a field in the rain to experience it. Well done to Jazz Leeds for keeping music live. For more about Jazz Leeds read  ‘In Conversation with Steve Crocker’ here. 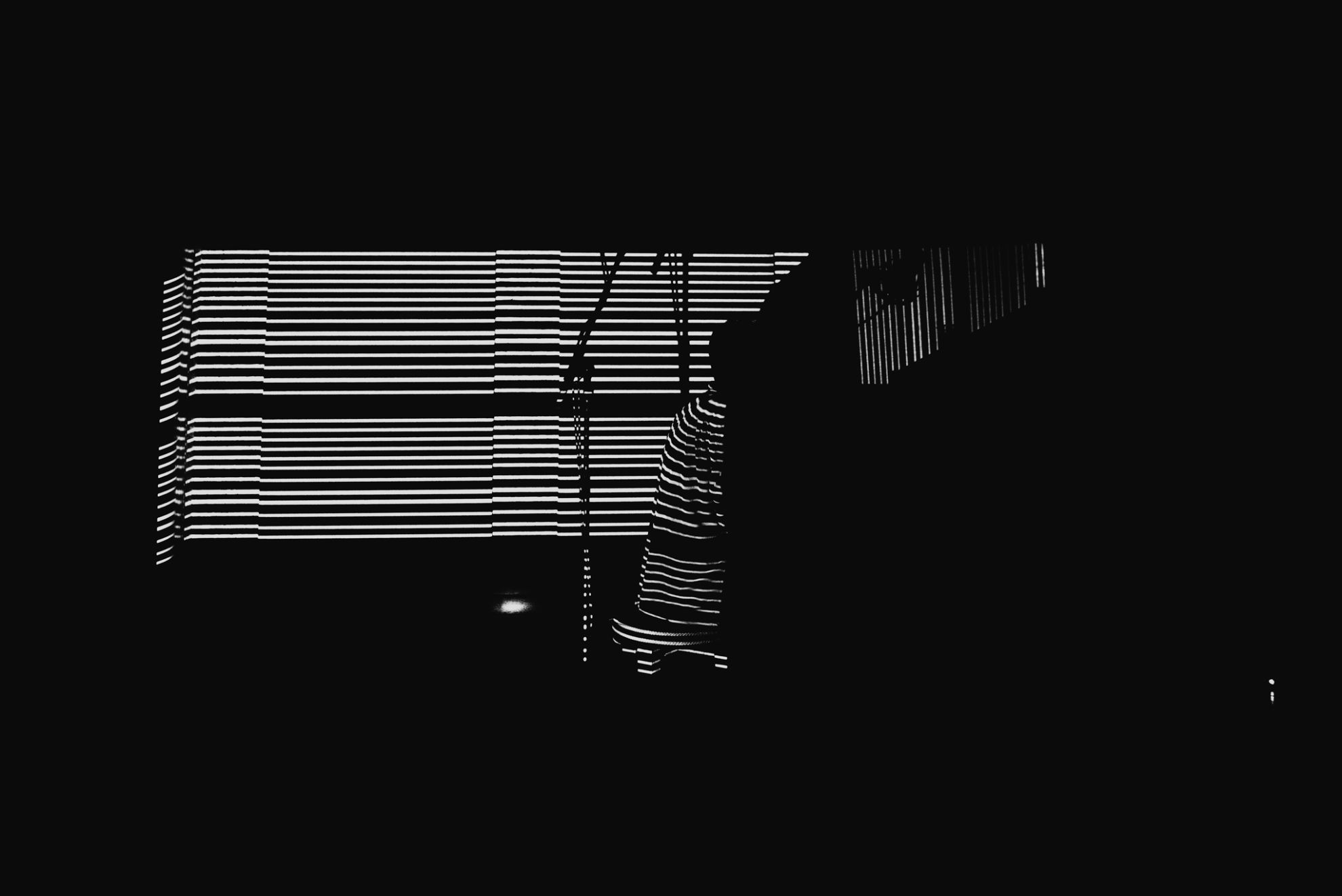 Lara, A Piano At Night 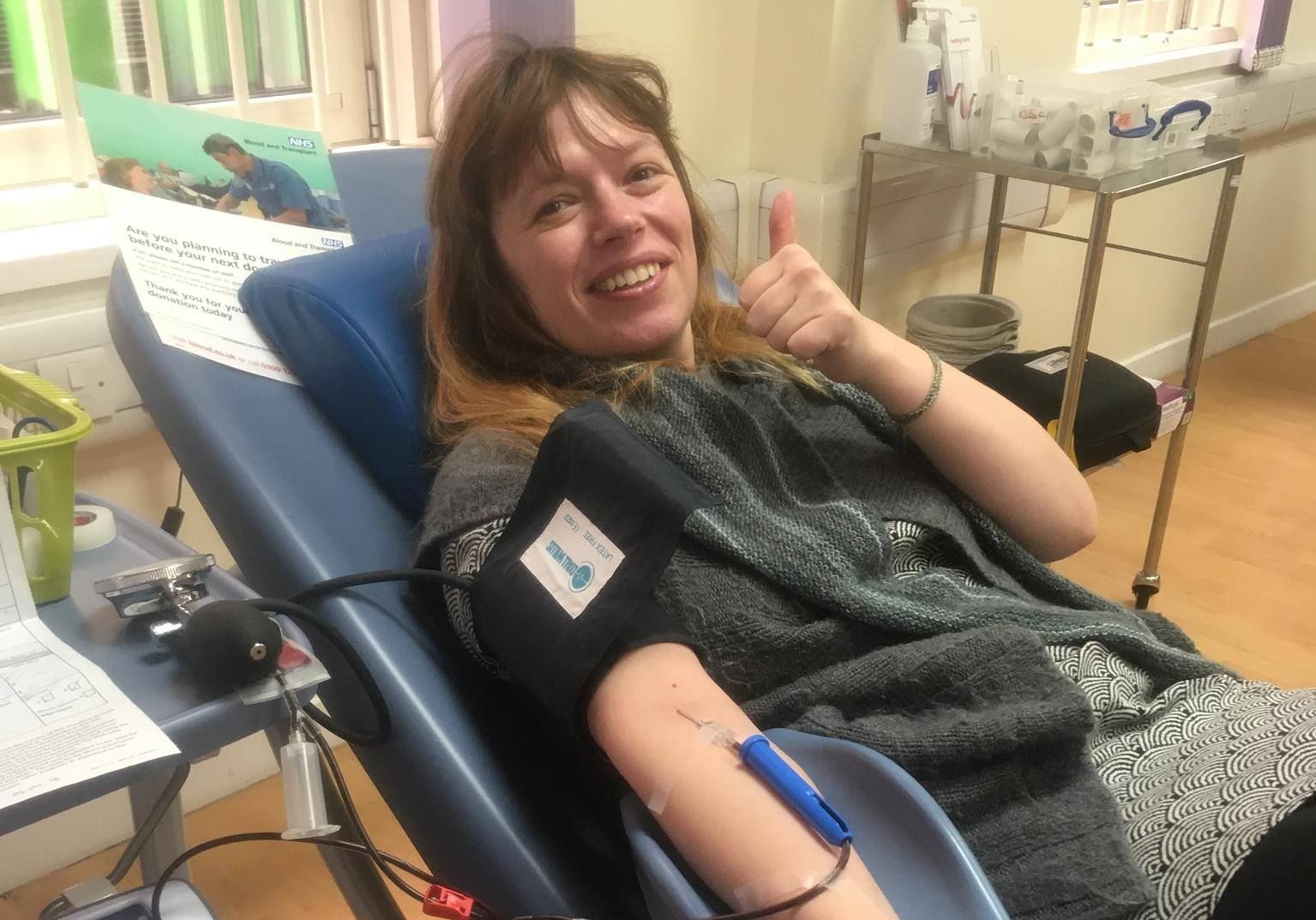 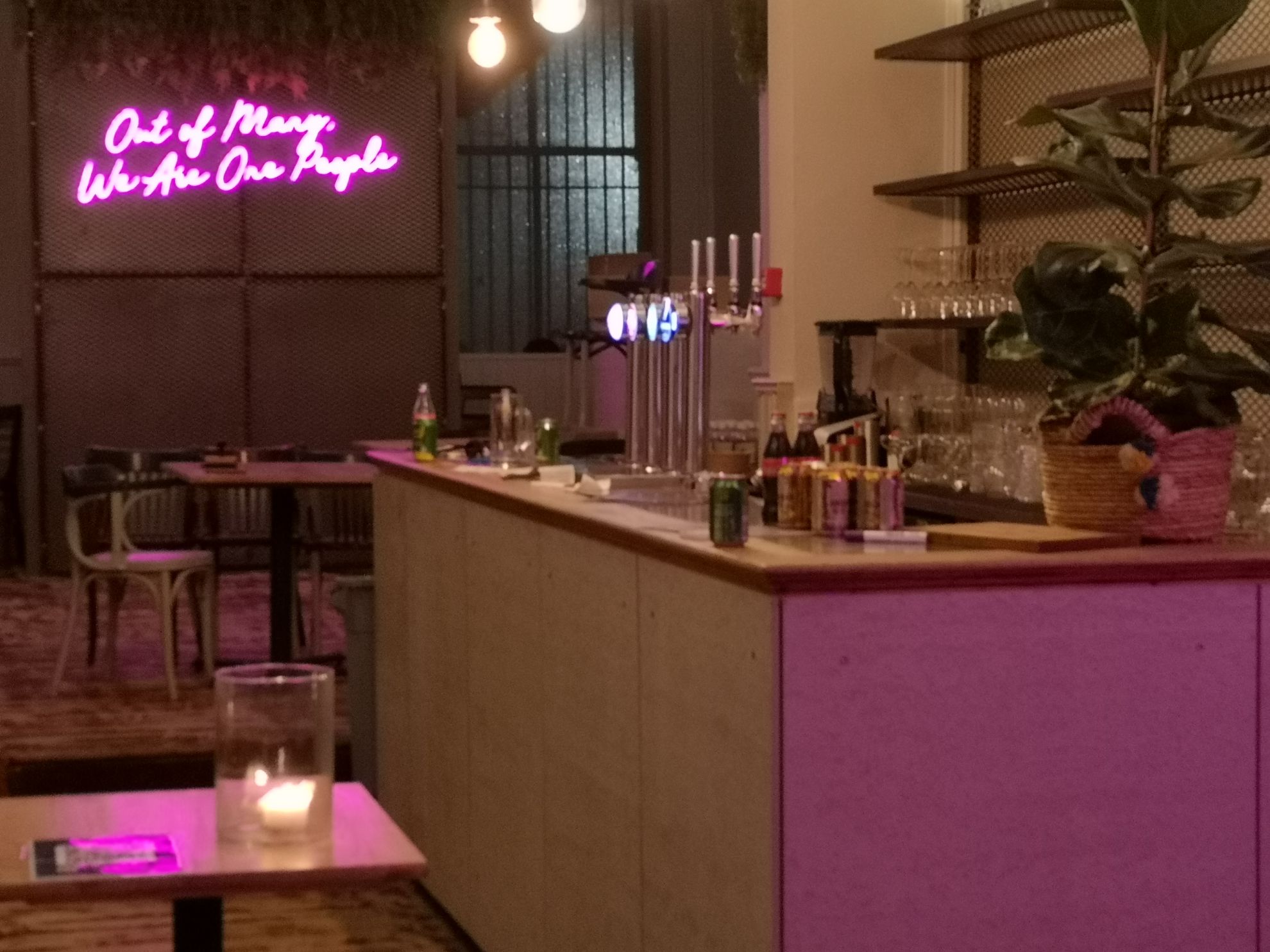