After what’s been a rocky road of having to cancel and then postpone the festival, FutureSoundsknew there were big expectations from Slam Dunk fanatics for this year’s event, and boy did they deliver the goods.

Previously held in the City Centre of Leeds across various venues, Slam Dunk is “the UK’s biggest independent Rock Festival” which after two years at their new location of Temple Newsam Park has embraced being a field festival. Following a few minor issues at the previous year’s event, the team clearly listened to their fans and made changes by adding more wifi spots, the shuttle buses were more frequent, and getting in and out of the festival was better organized. Hats off to everyone who worked at the festival – they were all very pleasant and clearly really happy to be back.

Juggling various different cancellations from acts owing to covid restrictions or other illnesses, we ended up with a lucky dip of music. Would I have loved to see Sum 41? Most definitely,l Did we all still have a great time despite them not being there? We certainly did.

Our Slam Dunk lineup started with a surprise mystery guest, which is a trick the Festival has played in the past, and just like when Busted burst onto the stage in 2019, this year’s act was equally as fun and high energy. McFly took the brief and ran with it, playing huge hits such as Star Girl, Song for the Radio, and the viral hit, All About You. There was a small sense of sadness from punters who believed the surprise act to be Neck Deep from some teasing tweets by their drummer, but with a jam-packed line up there was plenty to see if McFly were not to your taste.

After Mcfly, we headed to catch Creeper, Your Demise, and State Champs. All had really great crowds, amazing stage presence, and played hit after hit.

Slam Dunk has stuck to its roots of being a rock festival, but understands the other genres that encompass the vibe of the scene. With Ska stages, pop-punk acts, and the new wave of emo-pop, the festival gives a perfect balance and opportunity to discover new music whilst still getting to see some of your favorites.

A band that has utilized the benefits of the Festival and the growth that comes with playing various years are Waterparks. They have gone from a mid-level line-up band to sub headlining this year’s main stage, opening for the wildly popular Don Broco.

If Slam Dunk is a festival you are considering going to next year, North or South, then I would say go for it. It’s an all-ages Festival, with great music and great people. You may burn a slight hole in your pocket at the bar but the hangover and being covered in glitter the next day will be worth it for the fun you’ve had. 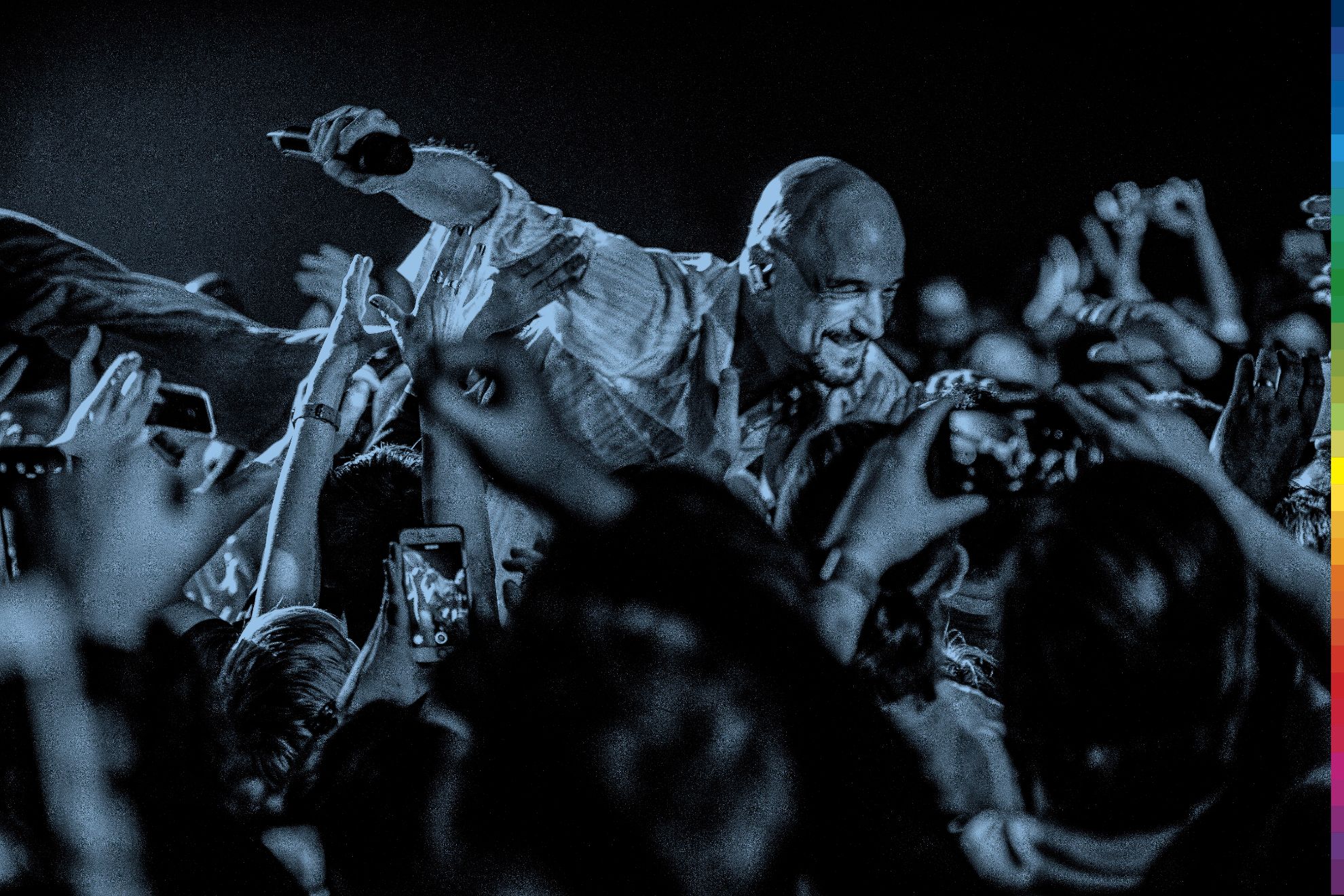 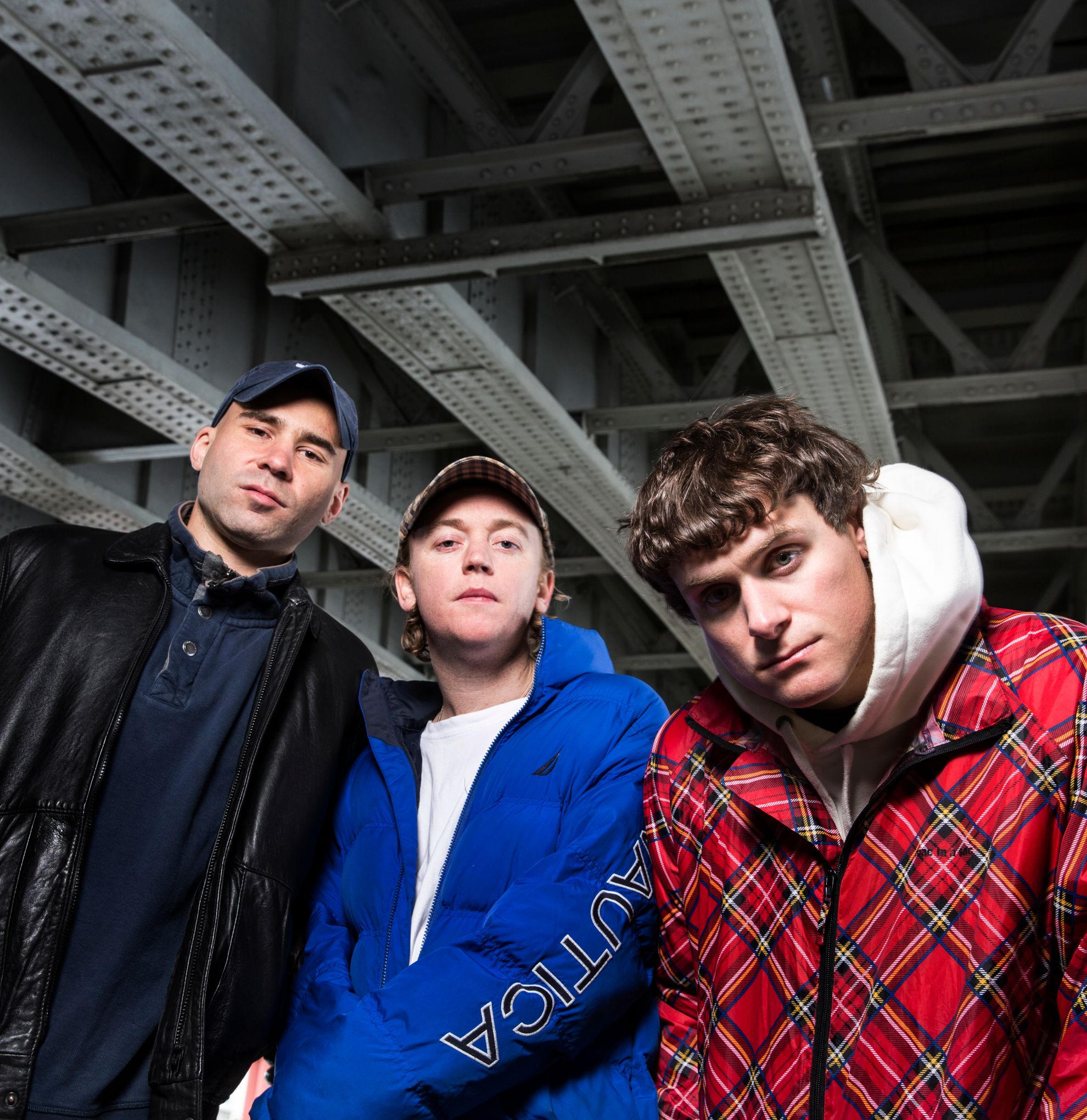 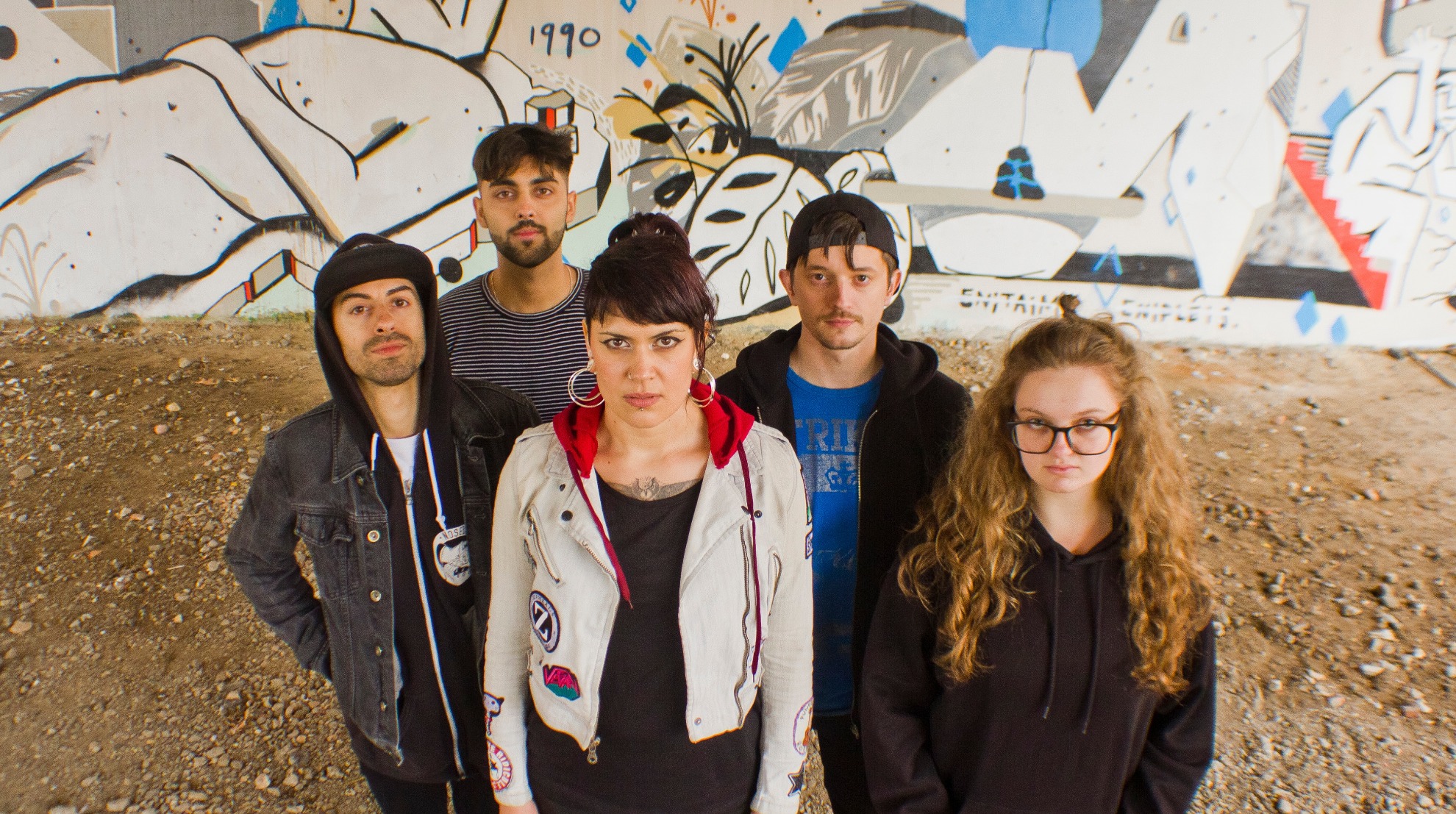