Our very own running mayor

Runner’s World and the RunSome Campaign have announced the world’s first Running Mayors – including the Running Mayor of Leeds, Gemma Bridge, who is already involved with numerous networks across Leeds, and plans to build on her connections to promote running locally.

Gemma’s role includes being the face and voice to advocate running as an antidote to some of our greatest challenges, which include mental health issues and air pollution. Gemma explains: “Running is a great way to explore and get around a city. But there are barriers to participation in Leeds at the moment. As Running Mayor for Leeds, I plan to focus on three things: First, enabling a wider diversity of voices to be heard so that challenges can be identified and overcome. Second, make running safer for everyone, so that it can be enjoyed without worry. Finally, encourage workplaces to make running easier by advocating for changing facilities and adequate time to run during the day. I am really excited about what the next 12 months will bring and am honoured to be part of the Running Mayors’ network.”

People are to be encouraged to run instead of using their cars for short journeys and errands, in addition to running for exercise, and the government is being asked to include running, alongside walking and cycling, in its £2 billion active travel funding. The aim is to double the current number of a quarter of a million people who run every day in the UK.

Running Mayors have also been appointed outside the UK – in Moscow and Miami, to join in the mission to reduce carbon footprint, traffic congestion and cost of travel whilst boosting mental and physical health. There are so many very short car journeys which could be replaced by running, and it is part of the role of Running Mayors to persuade city leaders to include them in discussions about travel and in the planning and design of cities to include provision for runners.

Other areas of concern for Running Mayors are improving safety by improved lighting, buddying up schemes and generally upgrading routes.

Five time Olympian Jo Pavey: “I’m thrilled to be involved in the RunSome campaign and to support Running Mayors. Encouraging people to make some everyday trips in an active way is great for both health and wellbeing and the environment. During these difficult times for everyone, it is also even more important to promote the massive benefit that running can have on our mental health.”

Scotland’s Active Nation Commissioner Lee Craigie, who was one of the judges: “The more I see of the Running Mayors Network the more excited I get. As a campaign into the ways we choose to get about (even sometimes) we’ll discover untold benefits to our mental and physical health, our environment, our pocket and to the living conditions of other people who share our community. It’s a win-win-win-win.”

Runner’s World UK, Editor-in-Chief, Andy Dixon and one of the judges: “Runner’s World is proud to be part of the RunSome campaign and to get behind the world’s first Running Mayors. We’re passionate believers in the power of running to transform lives and by the seemingly simple act of running some short everyday trips more, we can make ourselves happier and healthier, benefit our towns and cities by reducing car use, and help the environment – everybody wins.”

Scott Cain, CEO of Active Things and co-founder of the RunSome campaign, comments, “To run is part of who we are. We just designed it out of our daily lives, and now – with COVID-19 and all the changes in how we live and move – it’s time to design it back in again. Just think: if the 11m people who already run in the UK swapped the car for even just one or two short trips a week, we can make a big difference.”

Gemma concluded: “Running can be daunting, but by looking at it as a way to get around, and carry out short commutes, running becomes part of everyday life, which is great. Running to and from the shops, to the post office, or with children on the way to/ from school makes it fun and helps to reduce stress from needing to find a parking space. I am passionate about health, both of people and the planet, and I believe that running is a great way for us to combat both issues in one.”

Photographs of Gemma in action by Mark Shearman. 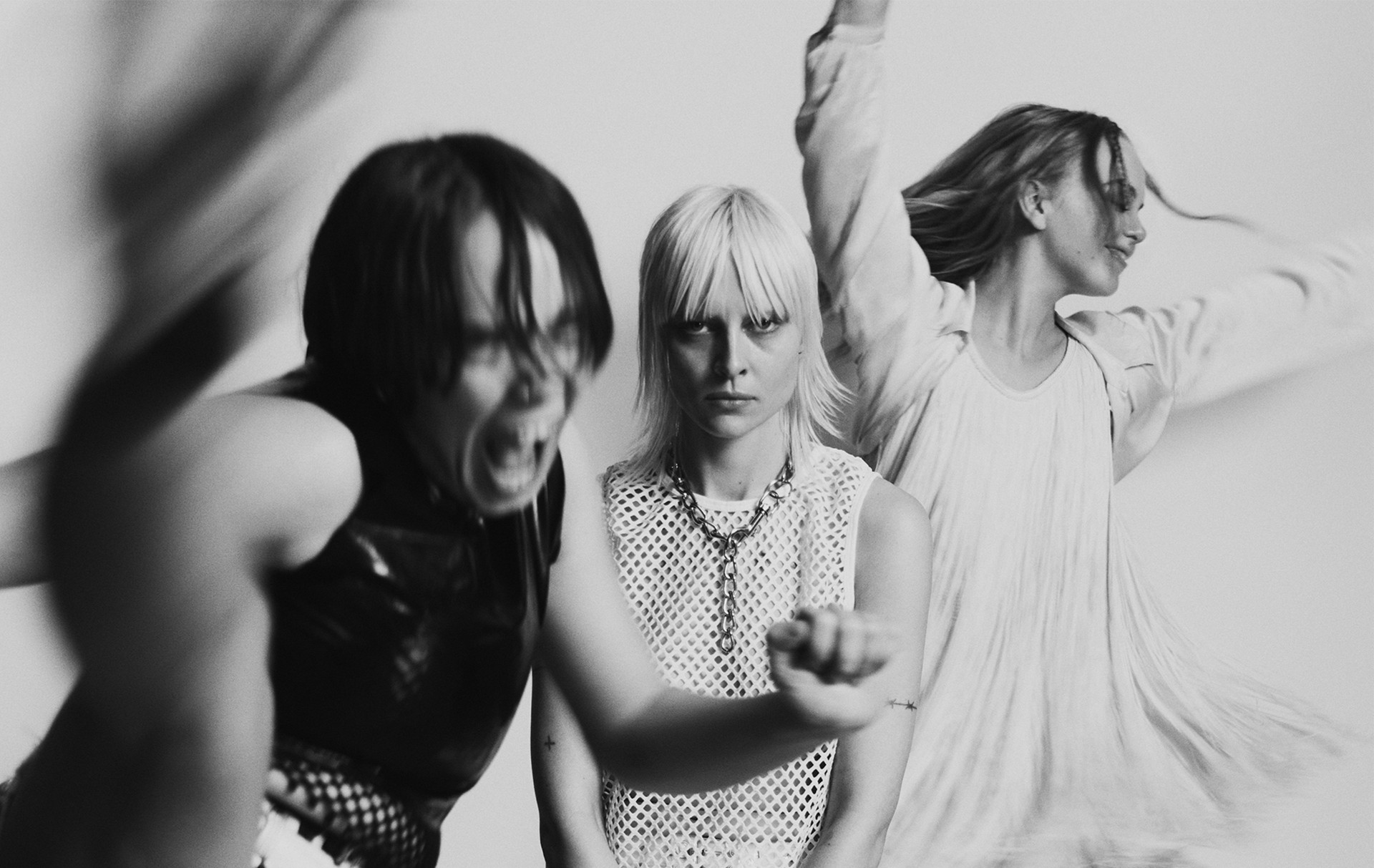 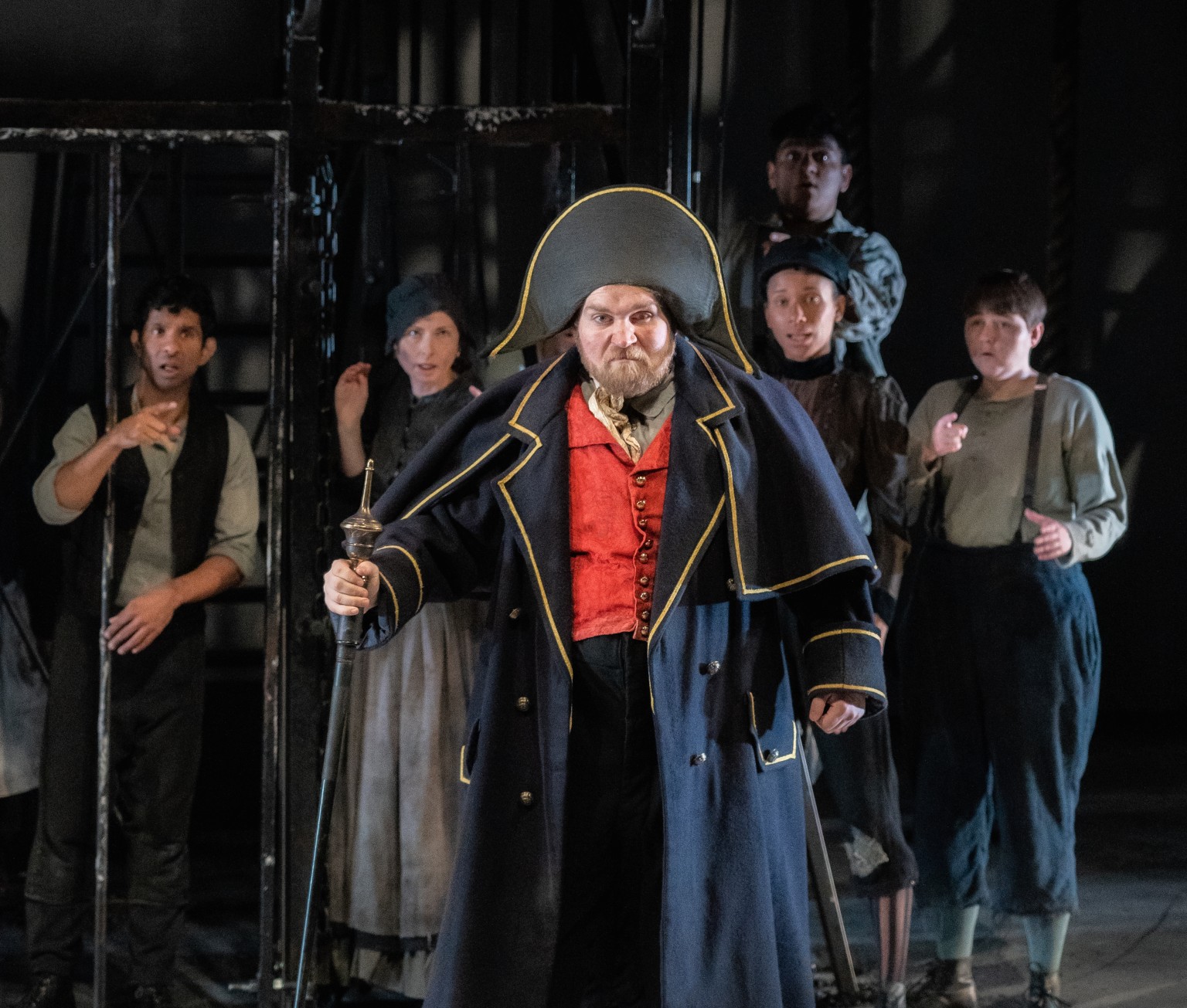